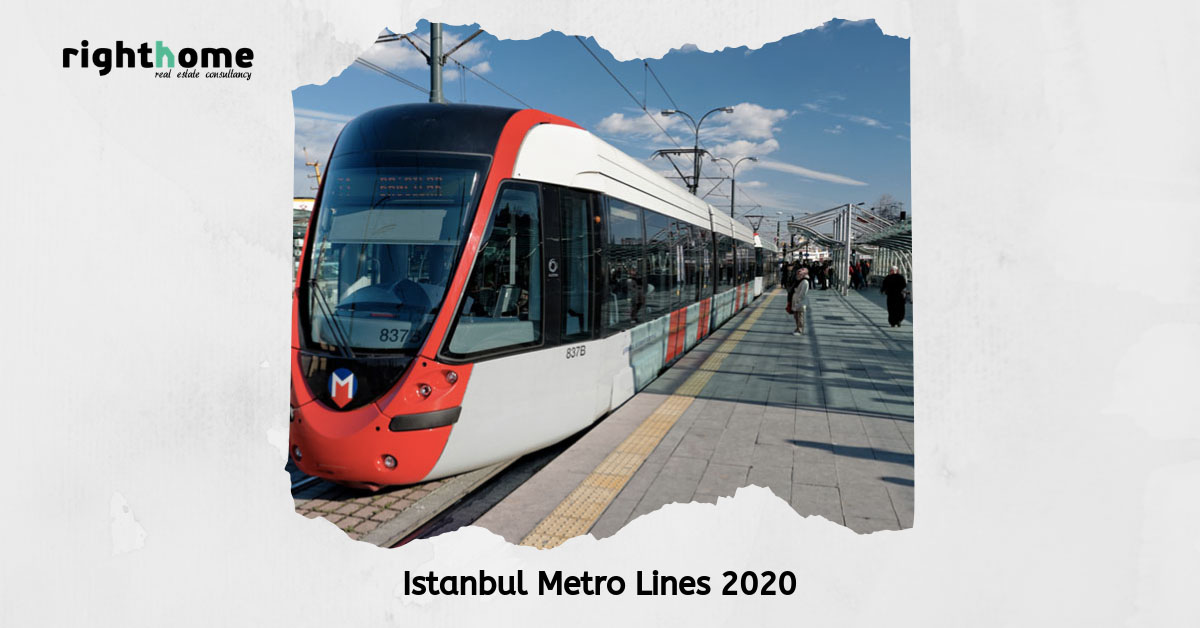 Istanbul is one of the most important cities in the world where it is an active commercial and tourist center in Turkey, so Turkish government is interested in expanding the transportation lines for each area in Istanbul.

Istanbul is characterized by its efficiency and low prices compared to many countries in the world. Istanbul Metro has been ranked as the best metro in the European continent recently, where trains are characterized by regularity, discipline and cleanliness.

Turkish government and the Municipality of Istanbul recently launched the Marmaray (Gebze-Halkali) metro line, which consists of 43 stations linking the European side of Istanbul with the Asian side and facilitating movement between them.

This huge project, which will see the light by the coming year, will have a great impact in facilitating movement for Istanbul residents. It will also lead to rise the properties prices in Istanbul in general and particularly in certain areas, which gives a great opportunity for investors.

Metro lines in Istanbul are one of the most important means of transportation for the following reasons:

Work continues on the construction of three new metro lines planned by the Greater Istanbul Municipality to open in 2020:

It is the first metro created for Sabiha Airport, and the new metro line will make access to Sabiha Airport much easier than before.

This line will pass through 13 stations shown on the map. 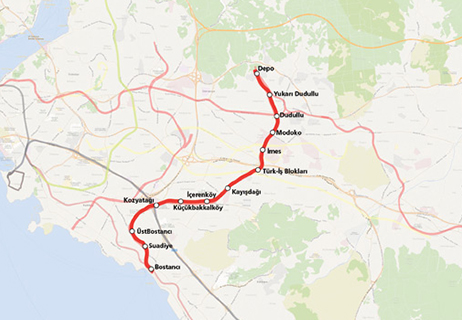 It consists of two stations shown in the picture 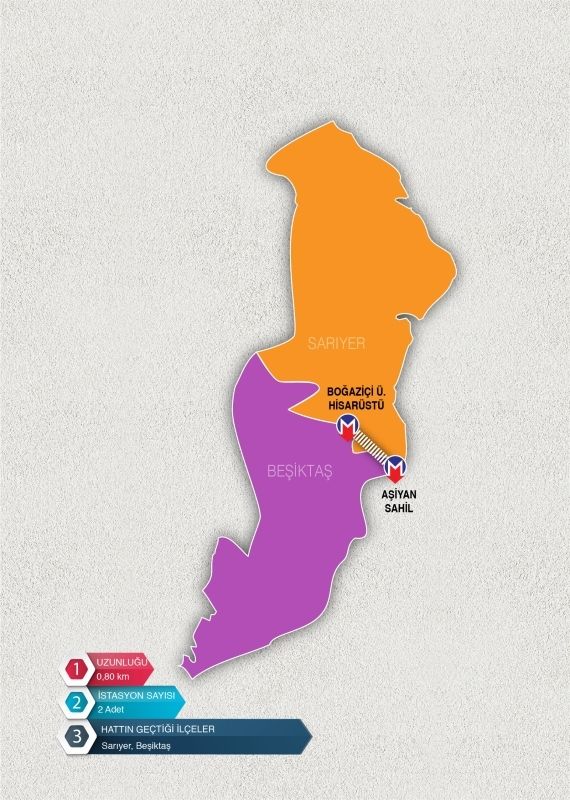 The Turkish lira is 9.29 against the dollar. Is this a good time to invest in real estate? 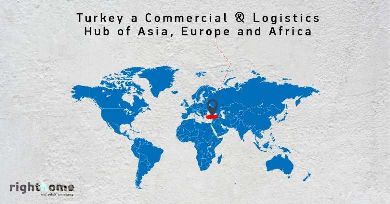 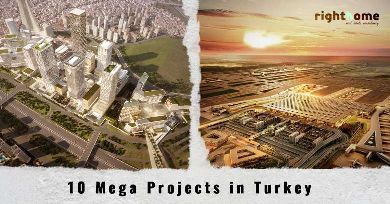