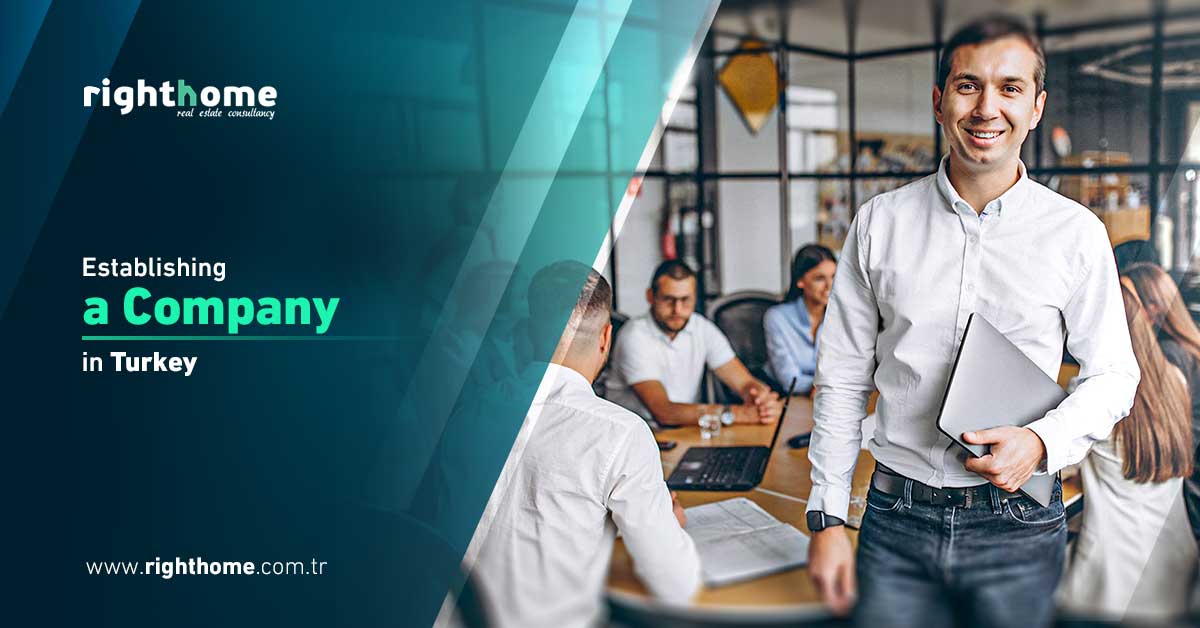 Due to its fast growing economy , qualified workforce , and the geographical and political importance of domestic and foreign trade in Turkey , which is the result of being linking Asia and Europe , Turkey is achieving , in addition to the fact that almost half of Turkey's population of 70 million people , made up of educated young people , providing as many job opportunities for foreign investors as local ones . At the same time , many governmental and international companies that open branches in Turkish cities play an important role in their acceptance and recognition throughout the world . The capital of Turkey , Ankara , is ranked first among the most invested Turkish cities , and Istanbul comes second , being the most important and crowded city in terms of tourism , social and cultural .

According to the opinions of economists , Turkey has developed investment plans for 2020 that will make it compete with the top 10 markets in the world , such as Russia , America , China and India , and it is moving steadily to achieve its goal , and we are now witnessing the beginning of this success of Turkey's investment plans that will see the light by the year 2023 .

What are the necessary steps for setting up a company in Turkey ?

As a condition for establishing a company in Turkey , it is required to have a headquarters , i.e. that the founders already have an office address in Turkey , a store , or a building , according to what is necessary to establish the company in Turkey , where the owner of the company will rent or buy it , and the office price or the value of its rent varies according to the region that the owners of the company and the financiers want to start their company in it , and the rental requires paying additional costs such as insurance and the commission of the real estate office or broker .

As for the most important aspect of establishing a company in Turkey is the capital side , as Turkish law stipulates that the minimum capital is 10 thousand TL , but this amount does not give any additional powers , the Turkish law differs in its treatment with companies in Turkey according to the value of the capital , so it is always advisable that the capital be at least 100 thousand TL .

It is not obligatory for the owners of the company in the period of establishing a company in Turkey to deposit the capital in one of the Turkish banks , provided that this amount is deposited before applying to the work permit / residence or within two years from the date of incorporation .

This has additional benefits , including :

The second step : preparing the company's founding contract in Turkey

The following is required to sign the founding contract of a company in Turkey :

It is worth noting that Turkish law considers the presence of a chartered accountant a prerequisite , and in the absence of it , it is considered a violation that the penalty may reach the closure of the company .

In addition , the costs of a chartered accountant are at least 400 TL per month , and the amount awarded to the accountant varies depending on the nature and size of the company .

Where the company in Turkey is considered a legal person and has a tax number , and there are companies in Turkey quarterly and other annual taxes , in addition to rental taxes , and their total on average between 1500 and 3000 TL .

After completing the preparation of the company's founding contract and ratification , and the completion of all procedures related to it in cooperation with the agent or mediator , go to the Tax Department in order to register the company in Turkey , and obtain a tax number for the company .

After that , the taxes imposed on the company can be paid periodically in the relevant tax departments .

The importance of the bank account is to deposit the capital in it , where the company obtains a paper with a value of the capital from the bank , and after this step it becomes possible for the company manager and with the assistance of the intermediary company responsible for the conduct of his company's papers to obtain approval from the Chamber of Commerce in Turkey to establish the company , termination of the real estate registry , and any other procedures .

Step five : Approving the signing of the Memorandum of Association :

After this step , we can say that the shareholders have become actual owners of the company and were approved in Turkey .

Advantages of investing in Turkey :

There are many reasons that make real estate investment in Turkey with a view to obtaining Turkish citizenship one of the most important investment opportunities , as the laws do not require investment in a specific type of real estate , meaning that the foreign investor is free to choose what he wants within a wide range of options , such as houses and lands and commercial buildings , etc .

It also gives family members of the foreign investor the right to obtain Turkish citizenship with the investor , and the only exception is the children of the investor who are over the age of 18 years .

This is in addition to tax exemptions or reductions on foreign investment , which have given additional incentive to invest in Turkey .

The governmental facilities for foreign investments are huge and attractive to investors , which comes in the row of the foreign investor , for example , the investor no longer needs to provide the title deed ( Tabu ) as a condition to start the application for citizenship through real estate investment , as the sale contract is sufficient to apply for citizenship , and thus the investor can buy the property based on the engineering scheme , or from projects under implementation that trade at significantly reduced prices , providing the investor with cost-effective options and feasibility of future profits .

Real estate experts agree that most types of real estate investment in Turkey are always written for success and profit , and their argument is that the need for housing , office , and other real estate goods is constantly increasing without stopping , and the need for real estate in all its forms is not for current moment or season that ending at a specific time . 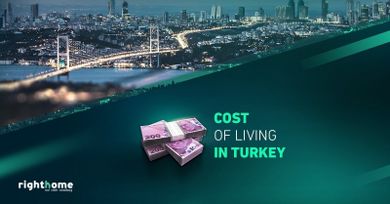 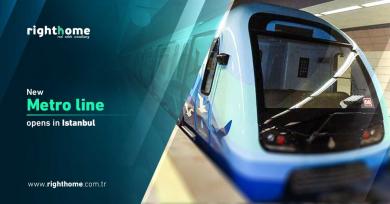 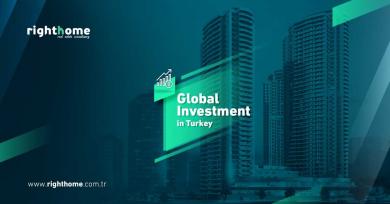 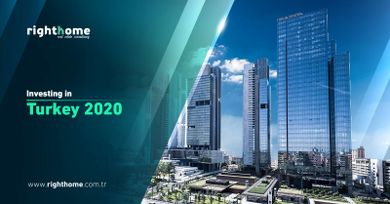