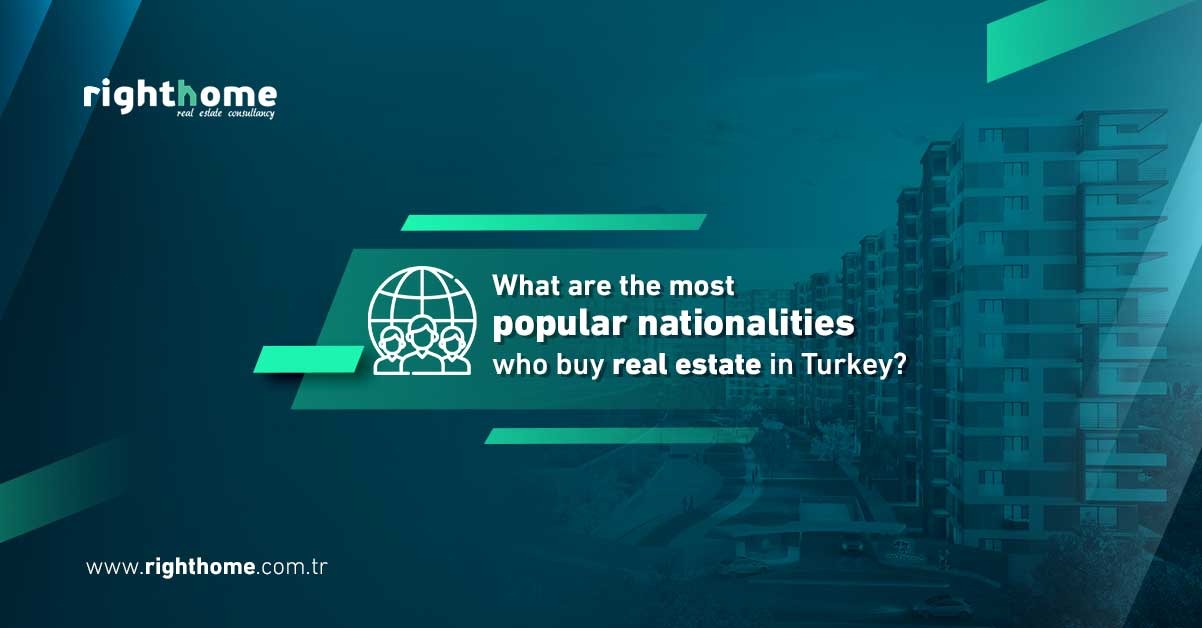 Day after day the attention of Arab and foreign investors is turning to real estate investment in Turkey , as a result of the incentives and facilities provided by the Turkish government to foreign investors , including granting them real estate residency that is renewed annually , and granting them the right to obtain Turkish citizenship when buying a property that its value is not less than $ 250.000 .

Turkish economy is characterized by its cohesion and strength in the face of global challenges and fluctuations , and that being a vital economy , it was and remains a subject of confidence among international parties interested in the economic issue , and among Turkish and foreign investors .

The real estate market in Turkey in general , and in Istanbul in particular , is witnessing a significant recovery and development , witnessed by figures and statistics issued by the specialized institutions of statistics , where a previous statistic showed that the number of properties sold in Istanbul alone during only September of last year 2019 has reached 8 thousand and 347 properties , and the city of Istanbul is considered as one of the biggest selling points and the best types of real estate investment are available in Turkey , and the Turkish real estate market is within the budget of most investors , and the Turkish real estate market remains a safe haven for saving money in to many investors .

The most popular nationalities who buy real estate in Turkey

The General Directorate of Land Registry and Land Survey of the Turkish Ministry of Environment and Urban Development announced that real estate sales to foreigners in Turkey during the past year 2019 reached a record number compared to the past 10 years . They noted that foreigners bought 67.322 properties in Turkey over the past year .

They stated that among the most nationalities buying real estate in Turkey are the Iraqis , followed by the British , then the Germans , the Russians and the Saudis . 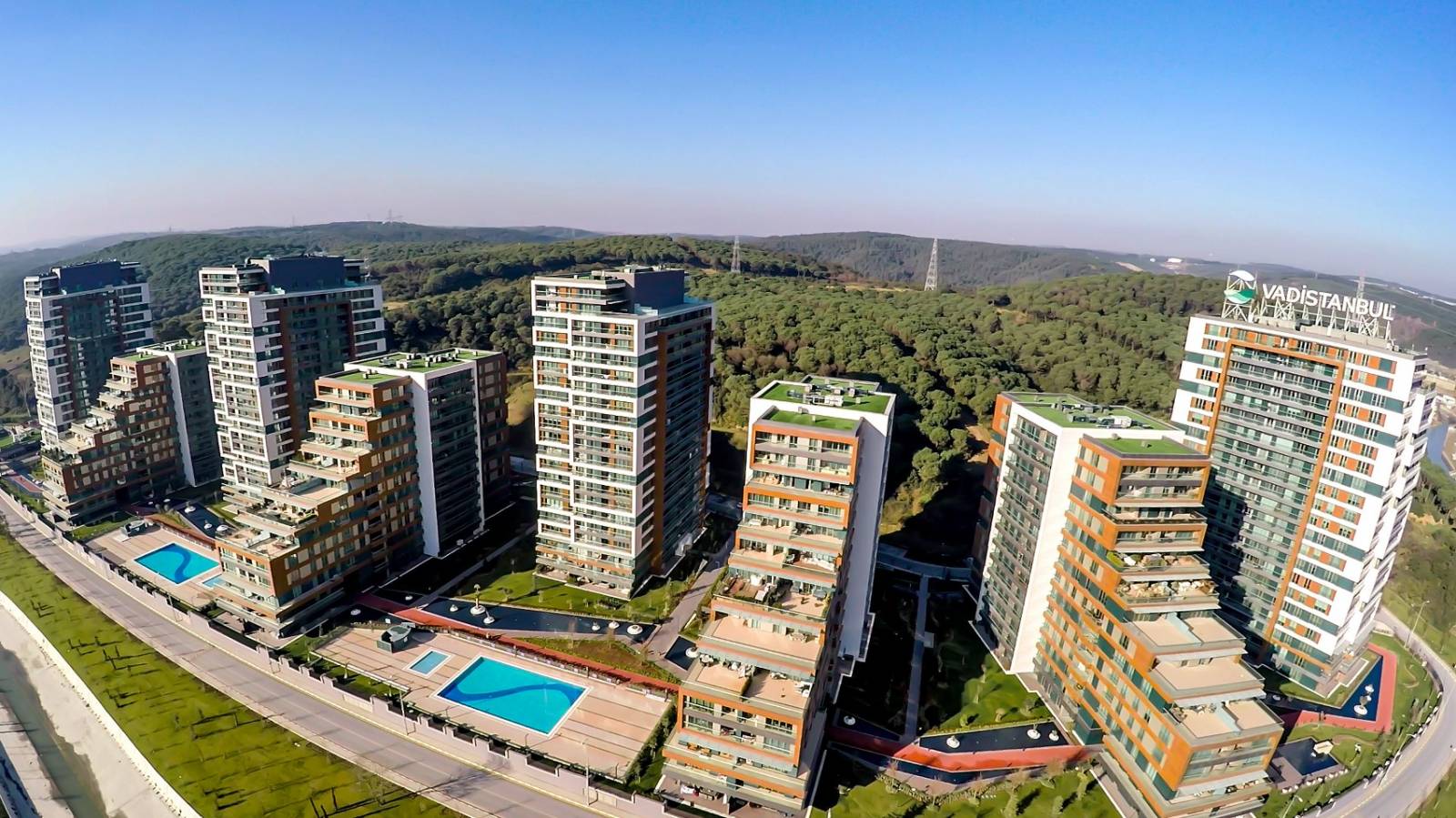 Why Turkey prevents these nationalities from owning real estate ?
For Syrians , the reason for preventing them from real estate ownership in Turkey dates back to 1939 , when the French Mandate government in Syria confiscated the property of the Turks in Syria .
But the situation has changed , that the numbers of Syrians in Turkey have increased dramatically since 2011 , and they constitute an important number in the Turkish economy and the labor market , so real estate experts seek to lift the ban on Syrians and benefit from them in the real estate sector in Turkey , which will certainly make a big positive difference . Soon it is expected that the decision to allow Syrians to own real estate in Turkey .

For the Armenians , the historical events between Turkey and Armenia and the war between the Armenians and the Turks prior to World War I affected their political and economic relations until the present time . Therefore , the Turks continued to prohibit real estate ownership for Armenians inside Turkey , and it is not expected that this ban will be abolished for Armenians in the near future .

Reasons for preventing other nationalities
As for other nationalities , the prevention of their citizens from real estate ownership in Turkey is due to reasons related to the imposition of international sanctions , where the Turkish government is committed to do so . 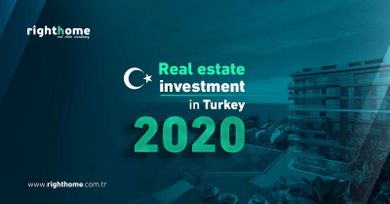 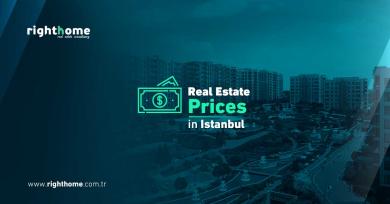