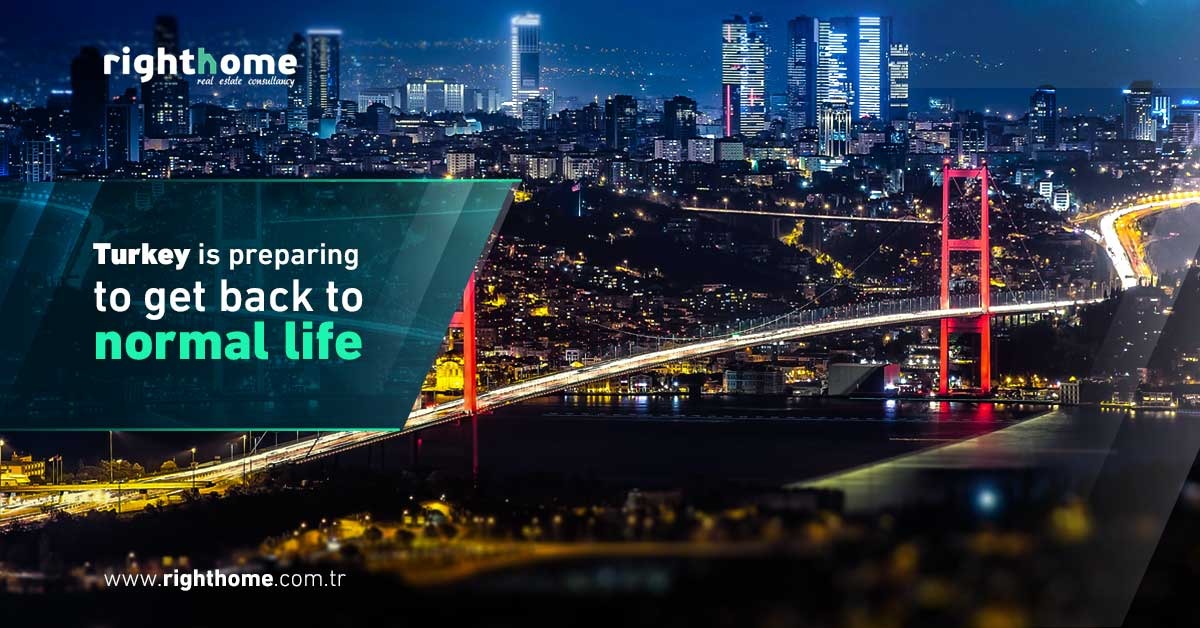 Turkey is preparing to get back to normal life

After the huge efforts made by the Turkish government in combating the outbreak of Corona epidemic in Turkey , and after the positive results achieved , which began to notice since the beginning of the last week , as the number of daily infections decreased significantly , and the number of people recovering from Corona virus in Turkey increased in return .

This was in line with the preventive measures taken by the Turkish government to preserve the safety and health of citizens and residents in Turkey .

And Turkish President Recep Tayyip Erdogan announced new decisions in the evening of Monday , 4 May 2020 , about a plan prepared by the Turkish government to return life to normal in Turkey . He said that the Corona restrictions will be gradually lifted during the months of May , June and July . 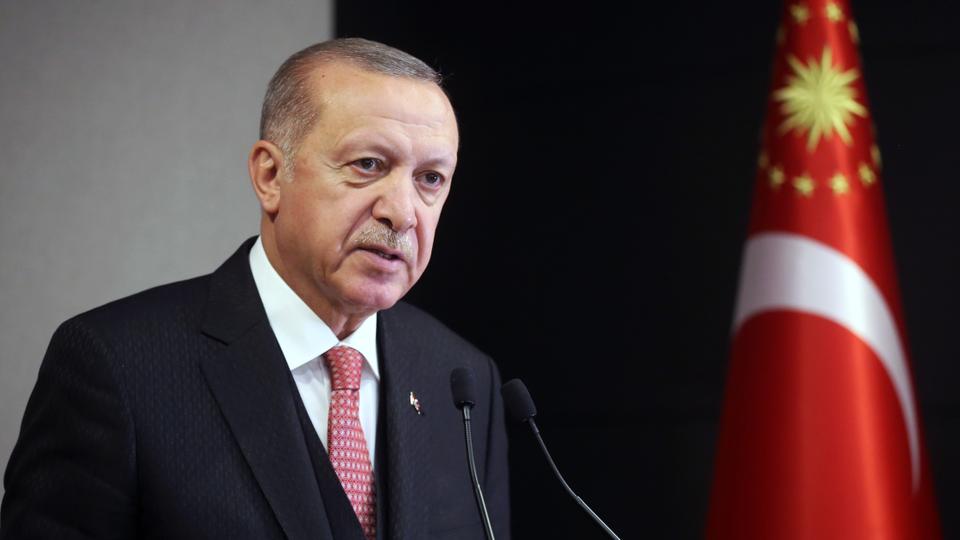 He stressed that the state was able to get the results of the curfew it imposed on young people and the elderly in particular , and on all citizens in general at the end of each week , and the Turkish government was able to achieve positive results in this situation , due to the cooperation of citizens and their commitment by laws .

And he added , we will gradually return to where we were , but we will continue to use masks and social distancing and reduce numbers and gatherings in closed places .

President Recep Tayyip Erdogan announced a series of decisions taken by the Turkish government , as follows :

This remarkable success in the medical sector in Turkey is great , thanks to the Turkish government , and it has drawn the attention of the world to it , and Turkish Foreign Minister Mevlüt Çavuşoglu announced that 128 countries asked Turkey for medical supplies in the form of grants or exports , under the crisi of Corona epidemic , and Turkey has met the needs of about half of these countries .

He pointed out that Turkey shares with all countries of the world its experience in providing health services to all its citizens without any discrimination , while many countries put conditions for treatment .

The Turkish Minister affirmed that the World Health Organization , the international community and other countries , particularly the United States of America , refer to Turkey as a model country in this regard .

On the other hand , the Minister of Tourism of Turkey , Mehmet Nuri Ersoy , announced the likely date for the resumption of flights locally and abroad the country naturally . He said flights are likely to return at the end of next June , after they were suspended due to the outbreak of Coruna virus worldwide . He pointed out that air traffic will be allowed initially towards 19 countries as follows : 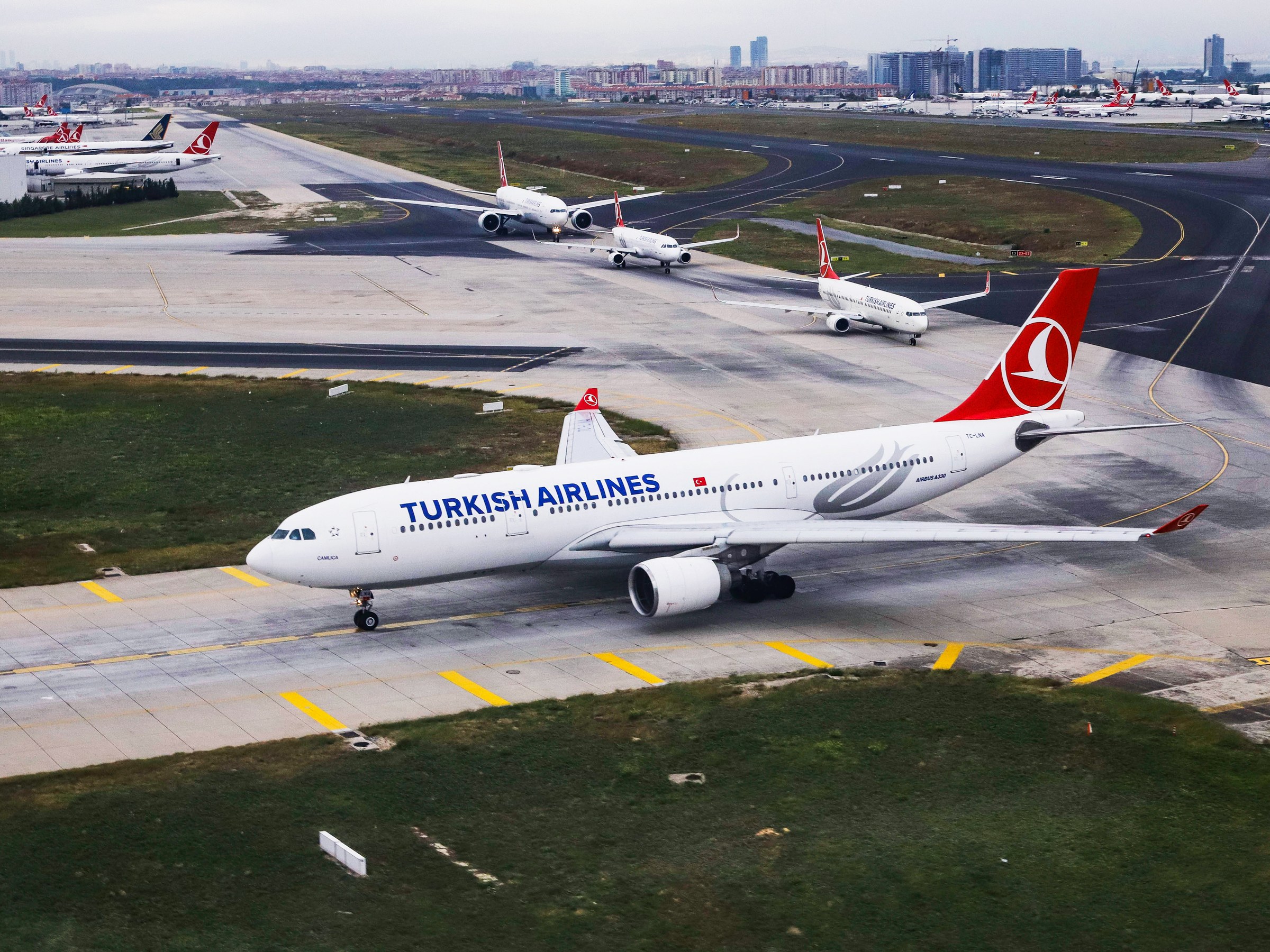 The President of the Turkish Football Association announced the resumption of the league championships starting next June 12 , and provided that they are without an audience . The Scientific Committee and the Ministry of Health also require that measures be taken to protect against Coruna virus .

What should investors know about buying real estate online?

What is the impact of Coronavirus on the real estate market in Turkey ?

Steps to buy a property without being in Turkey

A successful experience of Coronavirus vaccine in Turkey 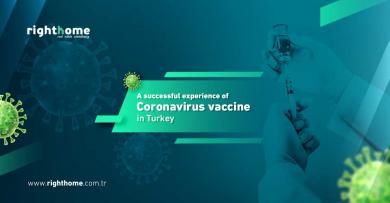