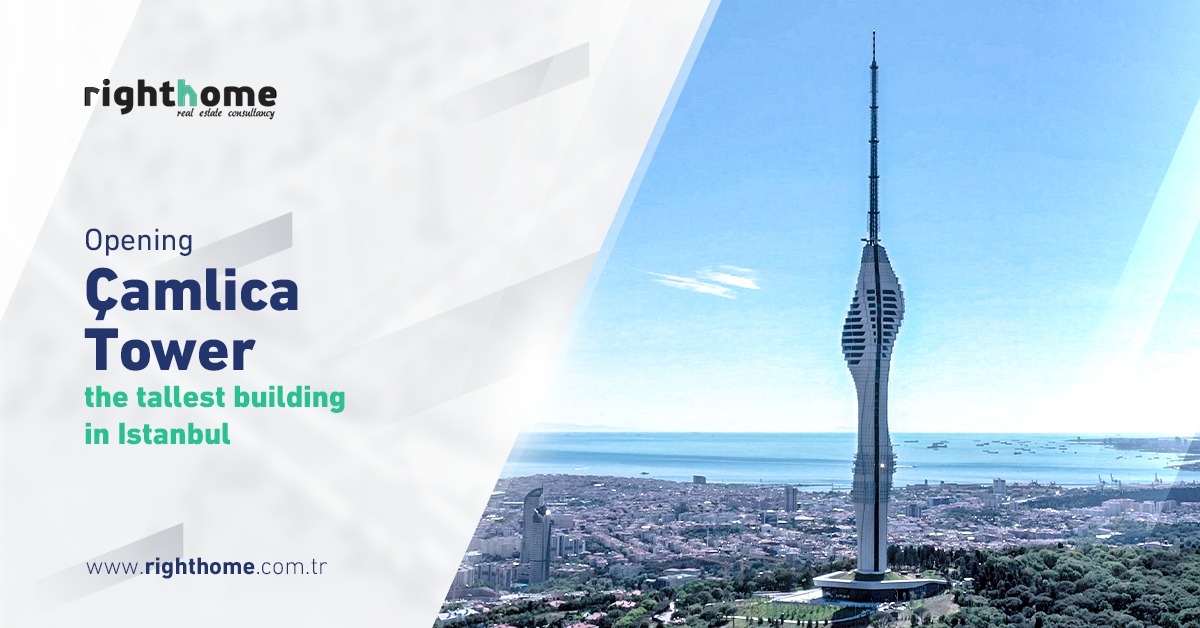 With the participation of Turkish President Recep Tayyip Erdogan, the Camlica Tower, which is considered the tallest building in Istanbul, was inaugurated on Saturday, May 29, and the Turkish Ministry of Transport and Infrastructure stated that the tower contributed to eliminating the visual pollution of radio and television broadcasting on Camlica Hill, and it serves more than 100 media outlets. 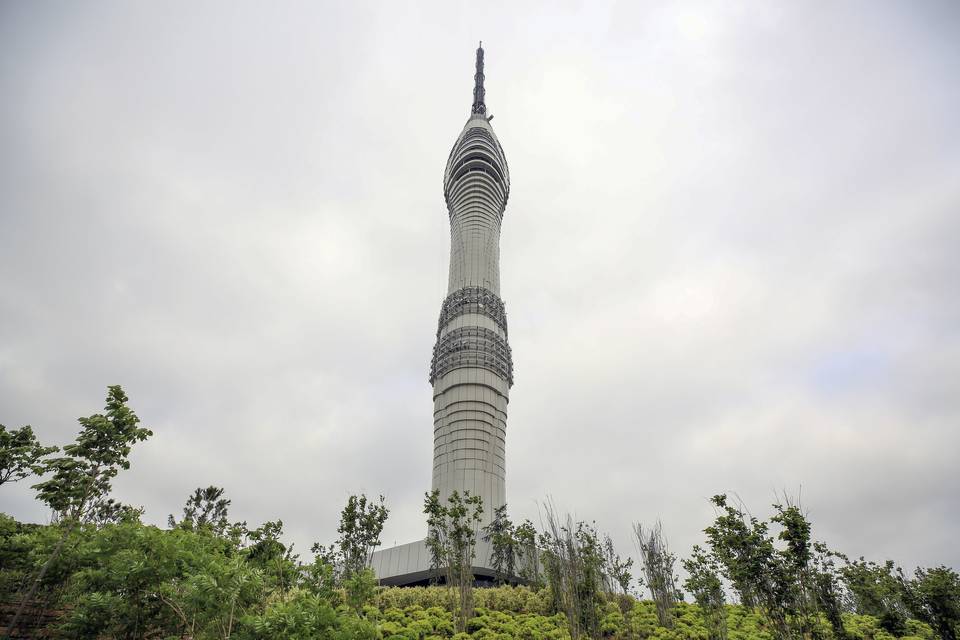 The tower is located on the high hill of Camlica in the Asian side of Istanbul, and the tower is expected to become a tourist attraction that attracts about 4 million or more visitors annually, as the tower provides a view of the entire city and the famous landmarks of Istanbul, in addition to having a restaurant on both floors 39 and 40 of the tower serves varieties of Turkish cuisine and various other dishes, as well as a platform on each of the 3rd and 34th floors dedicated to monitoring and control.

The tower is 369 meters tall and has 53 floors, four of which are underground, and is located at an altitude of 587 meters above sea level. 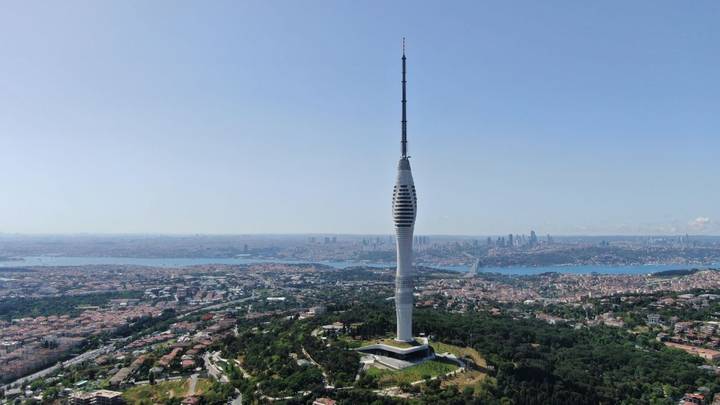 It is worth noting that in 2019, Camlica Mosque, the largest in Turkey, which overlooks the Bosphorus, was opened, and it is not only a mosque but a large complex that includes a conference hall, a museum of Turkish Islamic antiquities and an art gallery as well.

To read more: Camlica Mosque in Istanbul ... the largest in Turkey 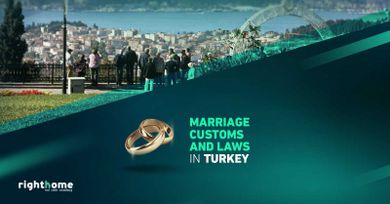 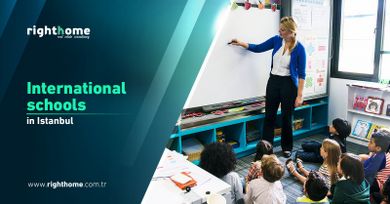 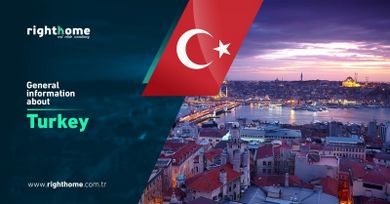 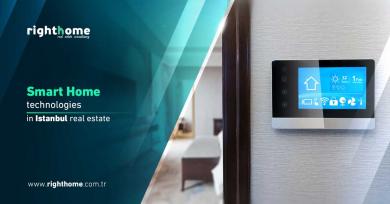