Bakirkoy is located on the European side of Istanbul. It covers an area of ​​29 square kilometers and has a population of more than 250.000 people.

​​Bakirkoy area is surrounded by the districts of Avcilar, Kucukcekmece, and Zeytinburnu, and the area extends along the coast of the Marmara Sea, which gives it an advantage and vitality over the rest of the areas.

Bakirkoy includes 15 residential neighborhoods, the most famous of which are: Basinkoy, Yesilkoy, Senlikkoy, and Atakoy. 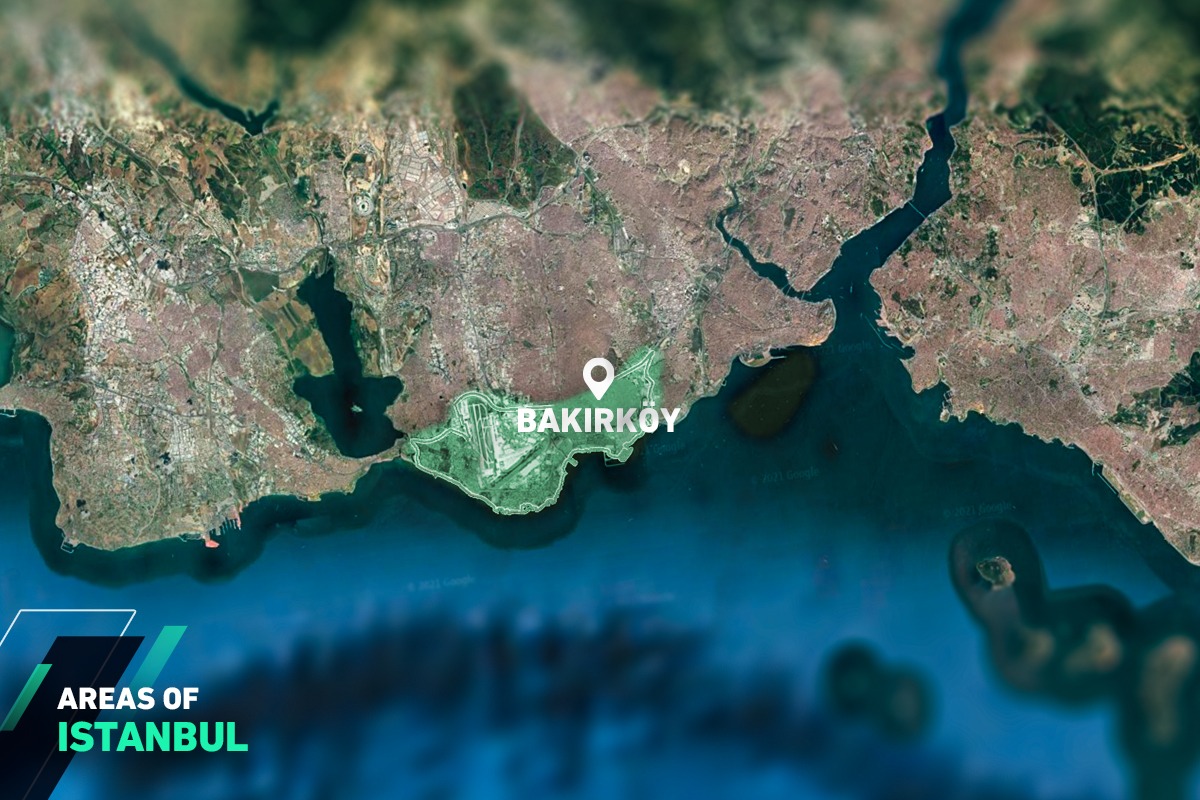 Bakirkoy is one of the closest areas to the Basin Express Street, where the towers, residential complexes, business centers, hotels, and Mall of Istanbul are located.

Bakirkoy district is distinguished by its proximity to the city center of Istanbul, which in itself is considered a business center, as it includes Ataturk International Airport, which has been converted into a cargo airport, and it also includes many shops, residential towers, and luxurious international hotels such as the Hyatt Regency, Crown Plaza Hotel and Sheraton.

As for education, Bakirkoy area includes many governmental and private schools, as well as many technical institutes and language institutes, and it also includes a number of the best universities in Istanbul, such as Aydin University, Kultur University, and Altinbsh University.

As for the shopping centers and recreational facilities in Bakirkoy area, Bakirkoy has a large number of malls that include the most famous international and local brands, restaurants from around the world, and famous cafes such as Starbucks, in addition to children's amusement parks, cinemas, bowling courts, etc., and they are: Aqua Florya Mall, Flyinn Mall, Galleria Mall, and Capacity Mall, in addition to the famous Bakirkoy Square, which is a large popular market that contains shops selling various goods that meet all your needs, as it contains local restaurants and fast-food restaurants, and it is located inside the square a metro station that provides easy access to and from the area.

Also, Bakirkoy area includes many large parks, including the Botanic Park, which is considered one of the most important entertainment facilities for children and families, and it is a large park with a lake in the middle and figures for cartoon characters for children.

As for transportation in Bakirkoy area, it passes through the most important highways in Istanbul, E80 road and E5 road, through which the Metrobus line passes, as these stations reach the Bakirkoy area (Cennet Mahallesi, Florya, Besyol, Sefakoy, and Yenibosna). Also, Marmaray metro passes through Bakirkoy area, which connects the European side of Istanbul with the Asian side with a standard capacity (Florya, Yesilkoy, Yesilyurt, Atakoy, Bakirkoy). In addition, public buses are available in Bakirkoy, which connect them to most areas of Istanbul. 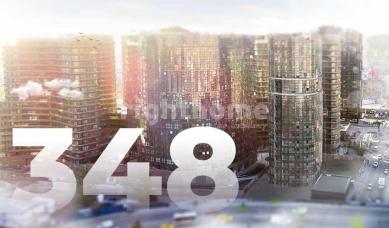 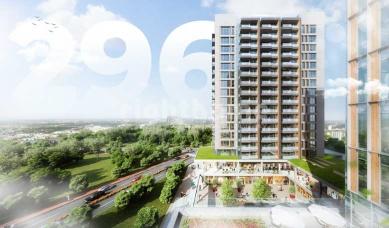 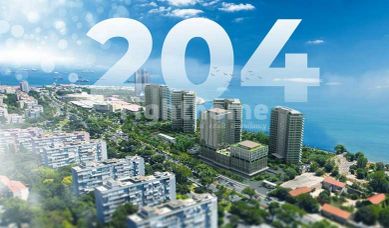 Bakirkoy For Sale
RH 198- Ready residential and commercial project in a strategic location on the E5 highway Start From TL 1,005,000 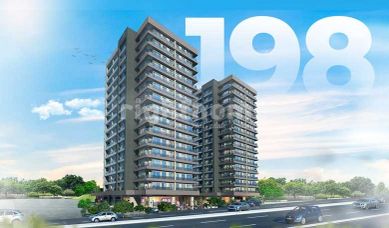