Zeytinburnu is one of the largest and most important districts in Istanbul, and it is the center of trade and industry in the city, which is distinguished by its strategic location near the city center.

Zeytinburnu district is located on the European side of Istanbul, along the coast of Marmara Sea, bordered on the north by the Bayrampasa area, on the south by Marmara Sea, on the west by Bakirkoy area, and on the east by Fatih and Eyup areas.

Zeytinburnu is one of the closest areas to Istanbul's city center, just 15 minutes away from Taksim and 20 minutes from Besiktas.

Zeytinburnu is the new destination for real estate investment in Istanbul, where real estate projects grow day after day, and its projects are characterized by charming sea views and a variety of apartment options, in addition to the quality of construction and the elegance of cladding. 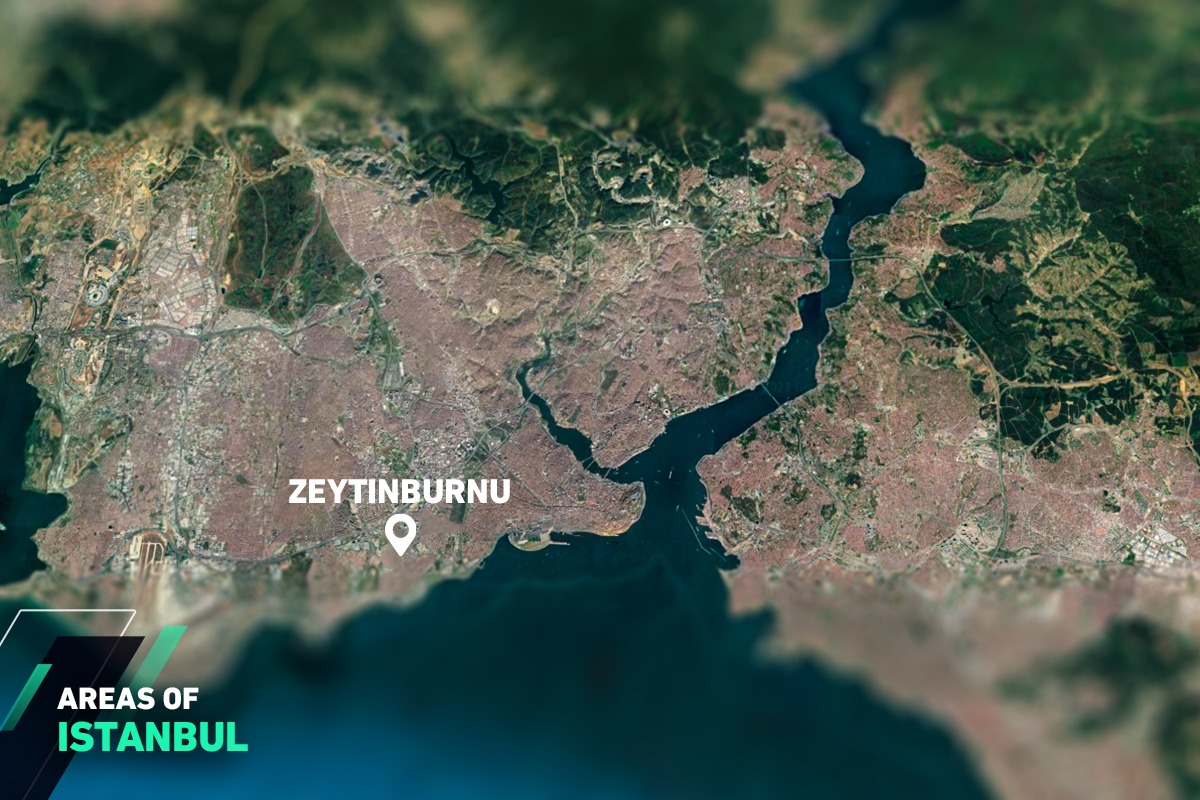 Zeytinburnu area is characterized by many parks and gardens located directly on the sea, making it suitable for housing and families in particular.

Zeytinburnu area includes large shopping centers, including Galleria Mall, which is one of the most important and most beautiful malls in Istanbul, which is located in the European side of Istanbul and attracts many visitors, tourists, and city residents to enjoy shopping and spend leisure time with their children, Olivium Mall, and Marmara Forum Mall, which includes more than 300 shops combining local and international brands, also includes 5 schools and two universities, Zeytinburnu Medical Center and many other hospitals.

Residential towers and investment projects are rising in Zeytinburnu area, and it also includes many five-star hotels with direct sea views, such as Radisson Blue Hotel.

Zeytinburnu area contains many luxurious restaurants and cafes, in addition to many mosques and historical and archaeological sites.

All these factors, in turn, led to an increase in the value of the real estate in the area and increased its investment and real estate importance, thus Zeytinburnu became an incubator for the largest luxury real estate projects with leading brands in the area.

Regarding public transportation, the strategic location of the area near the E5 highway facilitates access to and from it, in addition to Zeytinburnu representing the transportation node in Istanbul, as the Metrobus line passes through it, the most important means of transport in the city, as well as the Metro line, and the tramway that passes through it that reaches Sultanahmet, Kabatas and Eminonu areas, as well as the "Marmaray" sea metro line, which connects between European Istanbul and Asian Istanbul within 15 minutes.

Zeytinburnu For Sale
RH 335 - Towers with direct sea view in a prime location in Zeytinburnu Start From $ 309,000 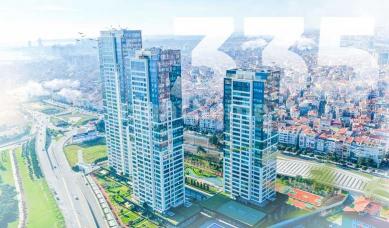 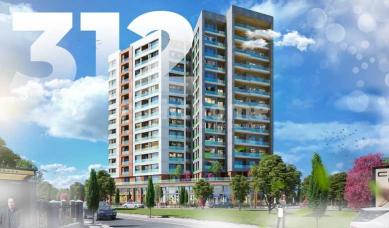 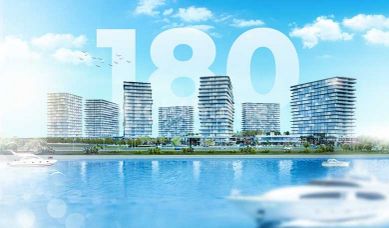 Zeytinburnu For Sale
RH 170- under construction project with sea view in Zeytinburnu Start From TL 1,675,000