Avcilar is located on the European side of Istanbul. It is bordered from the north by Basaksehir area, on the south by Marmara Sea, on the east by Kucukcekmece Lake and its municipality, and on the west by Esenyurt and Beylikduzu areas.

Avcilar is one of the largest areas in Istanbul, with an area of ​​42.59 square kilometers, and it is one of the most densely populated areas with a population of about 448.882 people. 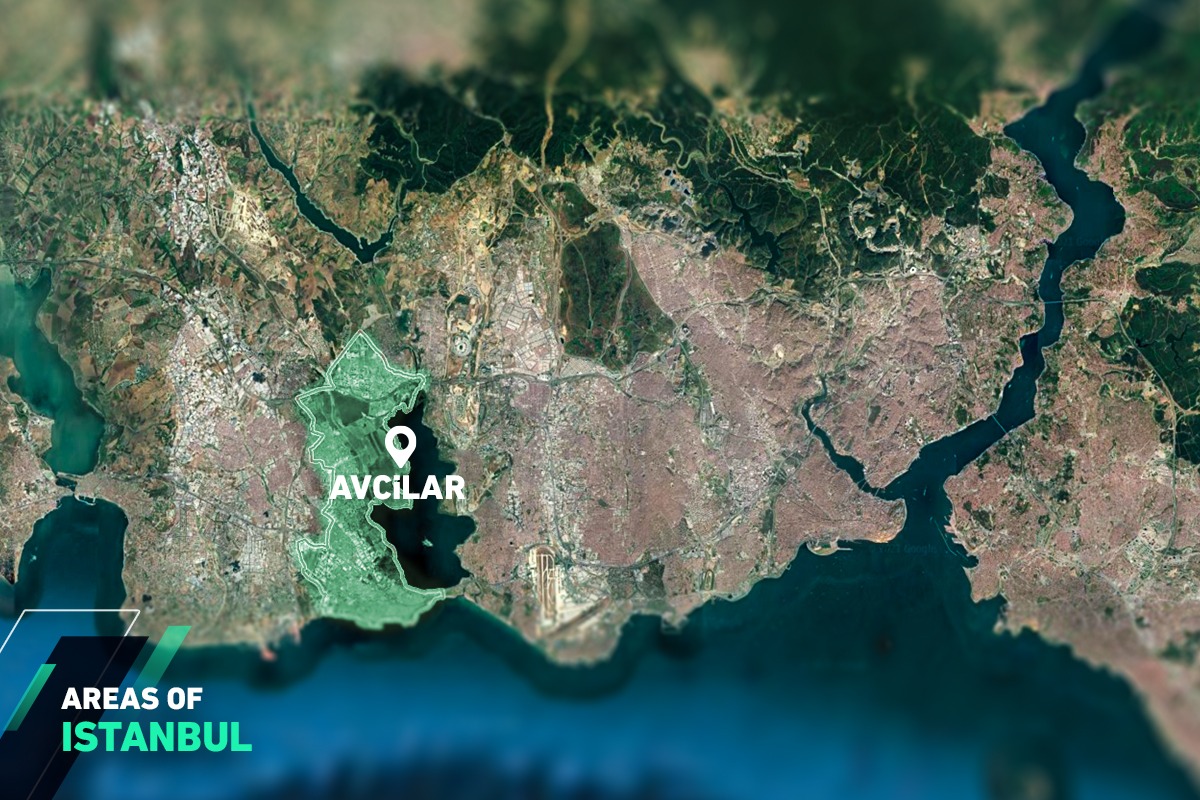 Avcilar is distinguished by its strategic location on the Metrobus line and the E5 highway connecting it to the city center, where Avcilar Station, Sukrubey Station, and Buyuksehir Social Station pass by it, in addition to its adjacent to Marmara Sea, which gives Avcilar properties a beautiful sea view.

Avcilar area is a vital area in which the towers rise day after day, so it is suitable for housing and investment, in addition to several other reasons, including that the area is crowded and has a high population density, its proximity to the sea, and a transportation network linking it to all areas of Istanbul, and real estate prices in it are fairly moderate.

Avcilar includes all the main services, as it includes public and private universities such as the famous Istanbul University and Gelesim University, as well as many Turkish, Arab, and international schools, and it has large shopping centers containing the most famous local and international brands and famous restaurants such as Pelican Mall, which includes a cinema, bowling and snowboard, and others. There is also a large popular market in Avcilar, located in the vibrant Marmara street within the area, which includes many traditional shops, famous brands, restaurants, and pastry shops.

Also, there are government and private hospitals and medical centers in Avcilar that provide the best care for the population.

Avcilar also includes a beautiful beach with a variety of recreational facilities such as children's games, walking paths, cycling, parks, and many more.

Avcilar For Sale
RH 271 - A ready housing project in Avcilar, near universities and transportation Start From TL 4,954,881 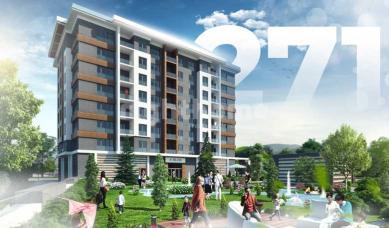 Avcilar For Sale
RH 265 - Investment apartments in Avcilar near the highway Start From $ 190,000 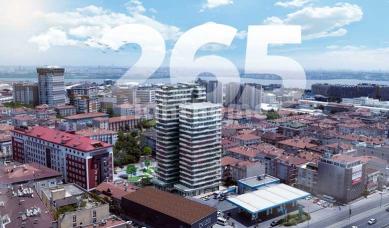 Sold Out For Sale
RH 154-Ready to move project with lake view and strategic location in Avcilar Start From TL 1,266,000 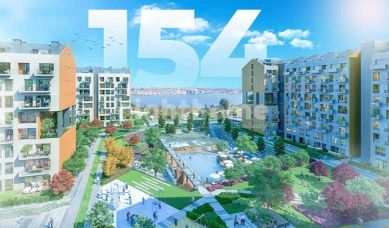 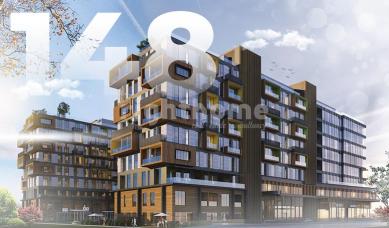