Eyup is located on the European side of Istanbul. It has an area of ​​223.78 square kilometers, and its population is approximately 345.790 people.

Eyup area gained its name due to the presence of the mausoleum and the mosque of Sultan Abu Ayyub al-Ansari, and it has become an important tourist and religious landmark, as it is one of the oldest areas of Istanbul, which is predominantly historical and Islamic.

Eyup is located near the center of Istanbul, and this has earned it great real estate and investment importance.

The area is distinguished by its proximity to Fatih, Sisli and Maslak, and its most famous neighborhood is Alibeykoy. 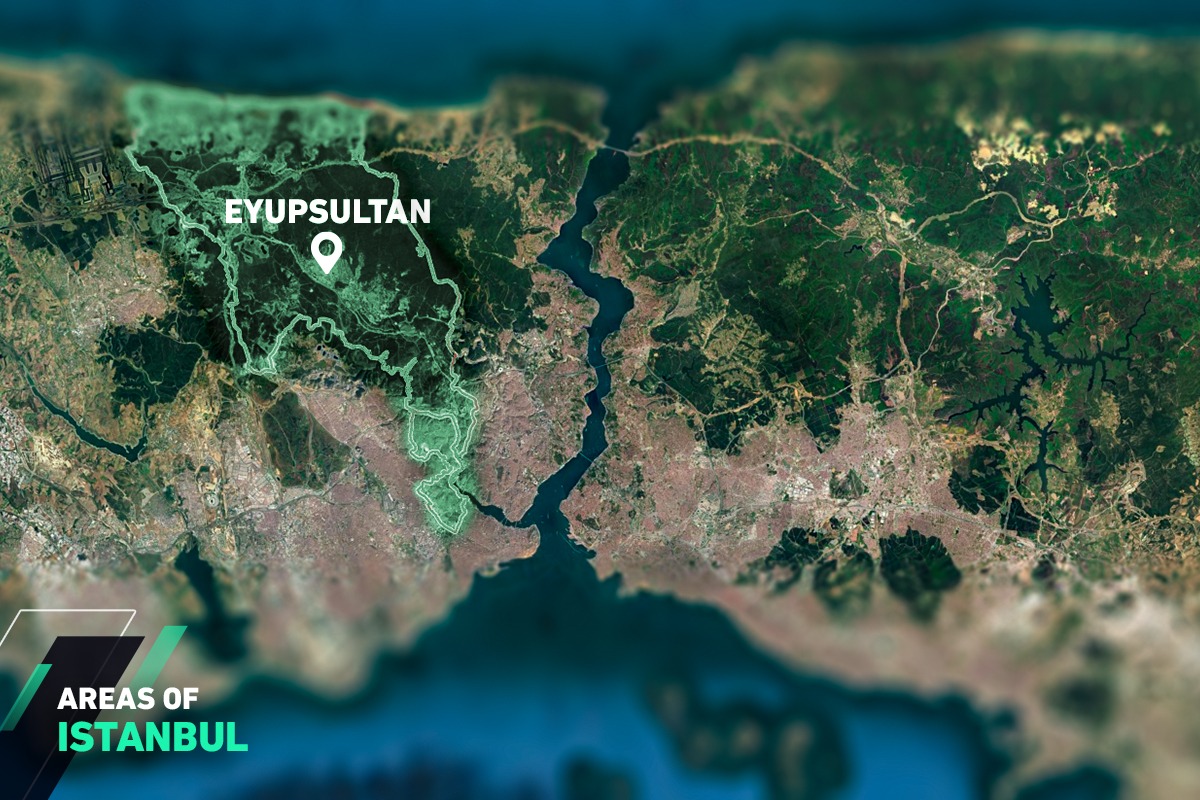 As for entertainment, Eyup area includes a number of major shopping centers in Istanbul, including the famous Ikea Furniture Mall, and Forum Istanbul Mall, which includes many shops, various stores, children's games and cinemas, and there is also an Axis Mall Istanbul in the area, which includes many stores and offices.

As for education and educational services, Eyup area includes many public and private schools and universities, including Halic University and Ivan Saray University.

The most important tourist places in Eyup area are the Eyup Sultan Mosque, which is considered one of the most famous historical monuments in Turkey in general and in the city of Istanbul in particular, in addition to Eyup Park, which is the most famous park in the area, which is famous for the diversity and spread of the most beautiful flowers and trees that provide the opportunity to enjoy tranquility and stunning views.

As for transportation, Eyup area is close to the metrobus line, and the metro passes through some of its neighborhoods, and it can also be reached by public buses and minibuses. 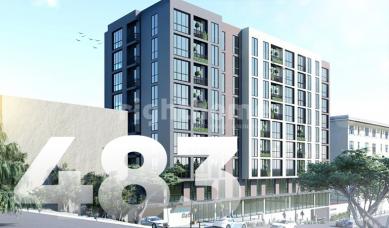 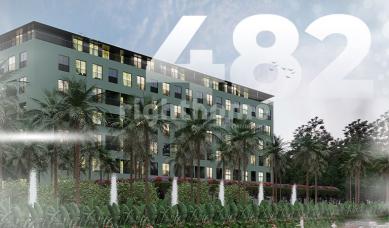 Eyup For Sale
RH 444 - apartments in a strategic location near shopping malls Start From TL 1,950,839 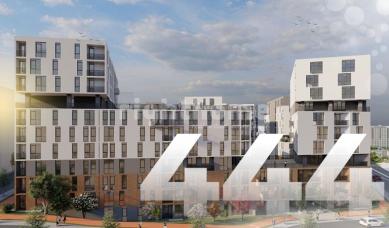 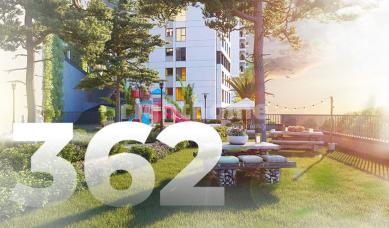