Kadikoy is located on the Asian side of Istanbul. It is bordered on the north by the areas of Uskudar and Umraniye, on the south by the Sea of ​​Marmara, and on the east by Bostanci district.

Kadikoy is one of the ancient historical areas that was urbanized and taken care of by the Turkish government until it had cultural and economic importance.

Kadikoy area is located on the coast of Marmara Sea and the highway passes by it, and it is characterized by a huge transportation network that connects it to all areas of Istanbul with its Asian and European sides, as it has a metro, Marmaray, IDO, public buses, and marine transport. 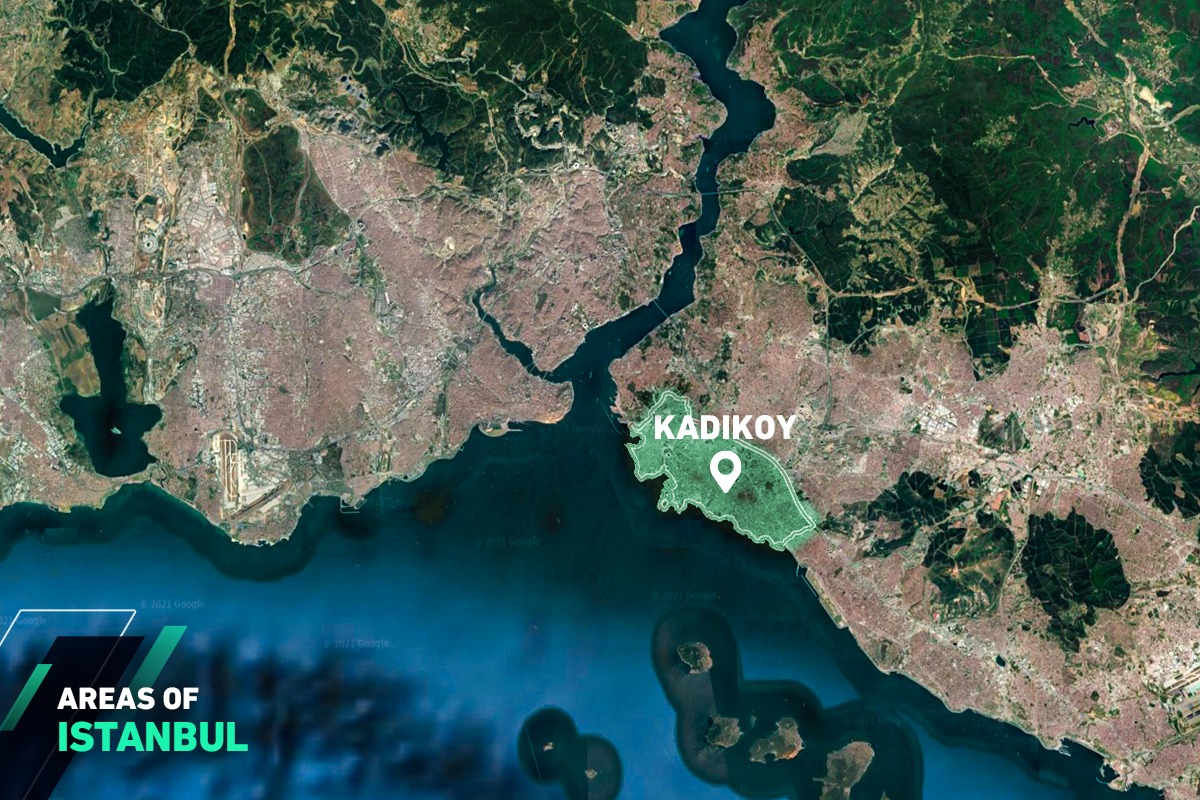 Kadikoy includes two of the most important Turkish universities, Marmara University and Istanbul Medeniyet University, as well as many public and private schools, institutes, educational and cultural centers.

Kadikoy is characterized by Baghdad Street, which is considered one of the most famous and finest streets in Istanbul, where shops of local and international brands, luxury restaurants, libraries, and cafes are spread, and tall trees are scattered on its sides.

Kadikoy is one of the most popular tourist destinations in Istanbul, as Umbrella Street is located on it, which is a street within a popular neighborhood that contains popular shops and restaurants.

There is also a water garden in Kadikoy area, which includes a shopping center in addition to water games.

Kadikoy real estate is distinguished by being one of the finest and most luxurious real estates, as its infrastructure projects develop day after day, and it is also distinguished by its charming sea views of Marmara Sea and the Princess island, which makes it the first destination for investment on the European side of Istanbul. 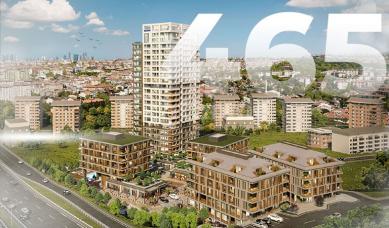 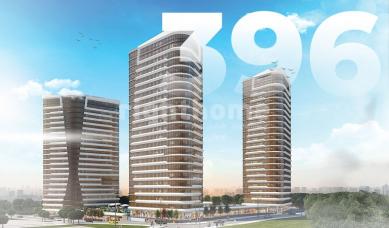 Kadikoy For Sale
RH 392 - Ready to move in residential and commercial project in Kadikoy Start From $ 175,150 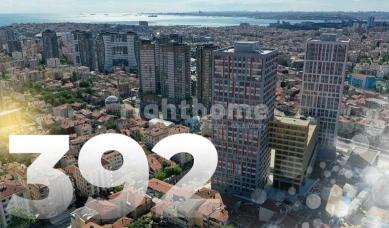 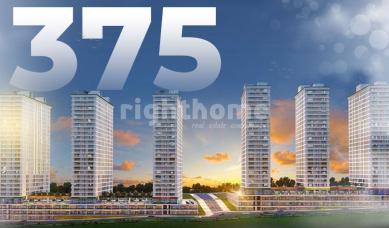