Taksim area is located on the European side of Istanbul, and it is affiliated with Beyoglu municipality, and it is considered one of the most popular tourist areas that all visitors to Istanbul visit. Taksim represents the true center of Istanbul and its beating heart, and it includes Istiklal Street through which the famous red tramway passes, and which is distributed on its sides the most famous shops, international brands, restaurants and cafes.

Taksim Square is a major center for many activities, and it is also a major tourist destination. It includes the famous Istiklal Street, which contains many shops, ancient buildings, libraries, banks, cinemas, cafes, and various local and international restaurants, in addition to the presence of many embassies and consulates in this area, such as the US consulate, the French consulate, the Greek consulate and the British consulate. 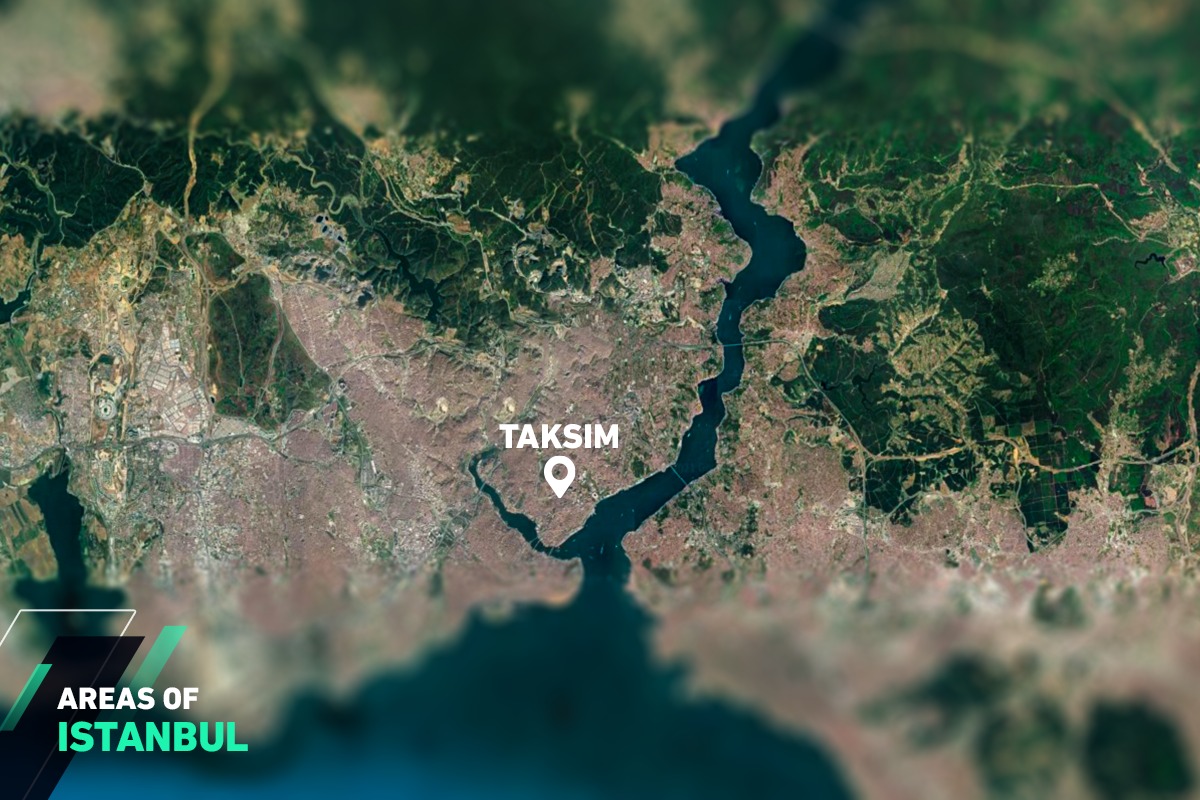 Taksim area combines civilization and tradition, as it includes a number of real estate projects and international hotels with a modern character in contemporary architecture and technical systems, as well as a number of buildings dating back to the Ottoman era, and the area also includes a number of old mosques and churches, including the Cathedral of St. Antuan Katolik Kilisesi, And Taksim Mosque, where work is underway to finish the project to build the mosque soon, 3 years after the start of work on it.

One of the famous places near Taksim area is Galata Tower. It is a historical tower in Istanbul, consisting of nine floors, one of the oldest and most beautiful towers in the historical city, with its high height reaching 66.90 meters, which allows a dazzling panoramic view of Istanbul in its entirety.

Taksim also includes madame tussauds istanbul, which is the first branch in Turkey of the international chain of wax museums and one of the most important museums of Istanbul, and it was opened in Istanbul in November 2016.

As for transportation, Taksim is one of the vital areas in Istanbul, which has a huge infrastructure, as all types of public transportation in Istanbul reach or depart from it, and there is a metro station.

Many public and private universities are located near Beyoglu, such as: Mimar Sinan University of Fine Arts, Fatih University, Istanbul University, Galatasaray University, Bosphorus University in Besiktas, and Kadir Has University. 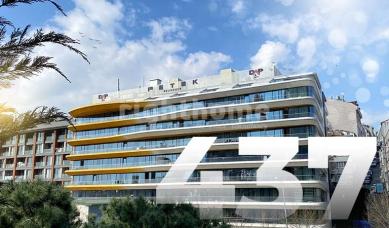 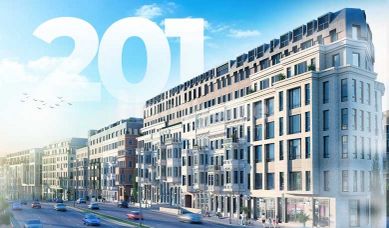