Umraniye area is located on the Asian side of Istanbul. It is bordered to the north by Beykoz district, to the south by Kadikoy district, to the east by Kartal and Sultanbeyli districts, and to the west by Uskudar district.

Umraniye area includes 14 neighborhoods, the most famous of which are Umraniye and Cekmekoy neighborhoods. It also includes 6 municipalities and 4 villages.

Umraniye area is considered one of the vital areas on the Asian side of Istanbul, whose value and economic importance is increasing day by day, as its population and population density are increasing, in addition to the growth of real estate and commercial projects and business centers in it. 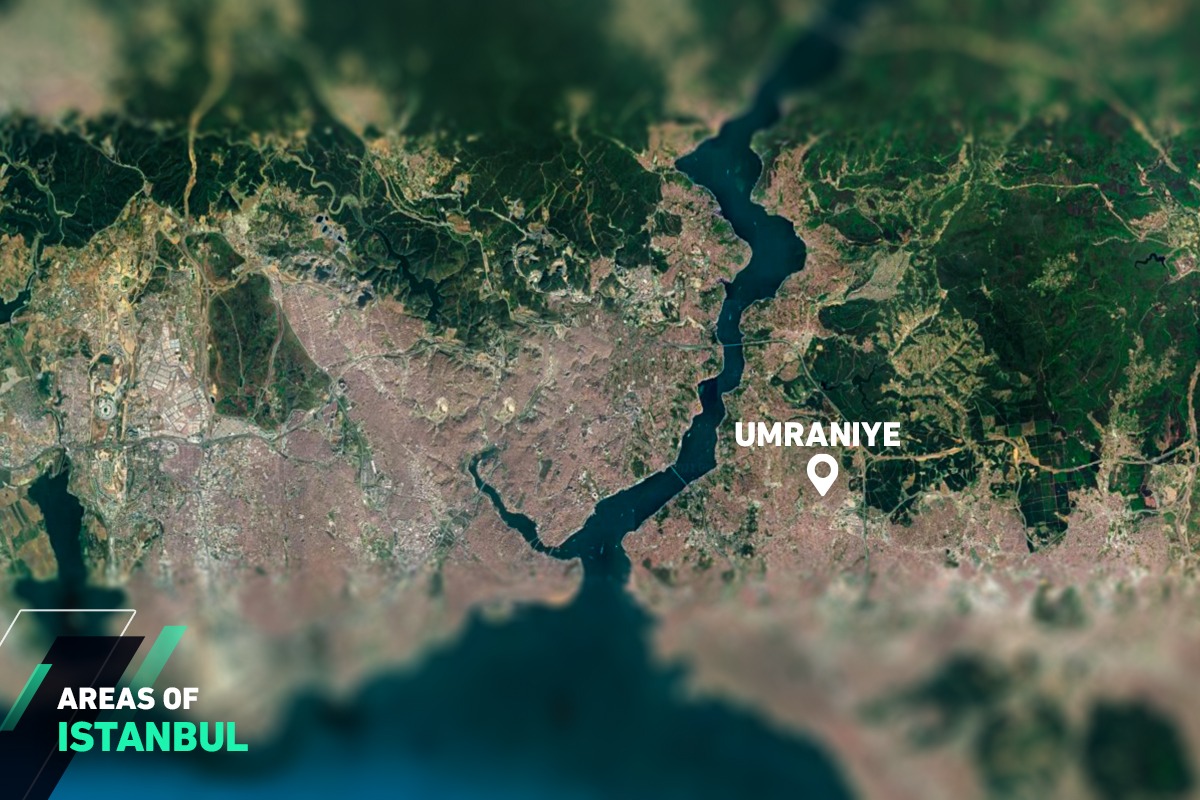 Umraniye area has become one of the areas that attract investors and businessmen, as it is considered the Asian center of Istanbul, in which the Istanbul International Financial Center is located, and it is located near Uskudar metro line, which gives it a high investment value and importance.

As for transportation, Umraniye area passes the TEM highway, and it is also located on the road to Sile, the most popular tourist destination in Istanbul and Turkey. Also, the Uskudar-Sancaktepe metro runs through it, and public buses and minibuses are also available.

Umraniye area is characterized by wide green spaces, picturesque nature and dense vegetation. Among the most famous parks in it are: Umraniye Park and Osmangazi Park.

Umraniye area is considered one of the most safe areas of Istanbul from earthquakes, so the real estate projects in an Umraniye area are distinguished by its earthquake-resistant buildings, modern designs, construction quality and modern technologies.

Since Umraniye area is one of the most densely populated areas in Istanbul, all basic services are available, such as schools, universities, hospitals, banks, and others.

In Umraniye area there is the famous IKEA Mall, and there is also the Canpark Mall, which includes the most famous shops and international and local brands, in addition to restaurants, children's games and various stores. 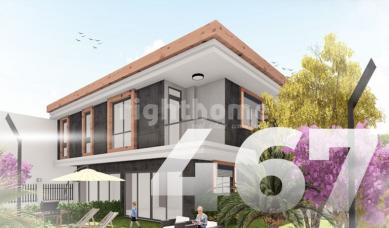 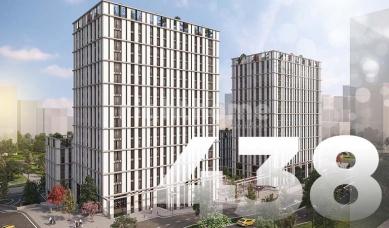 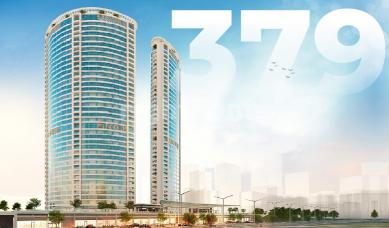 Umraniye For Sale
RH 374 - Single tower in Umraniye for residential and investment Start From $ 257,700 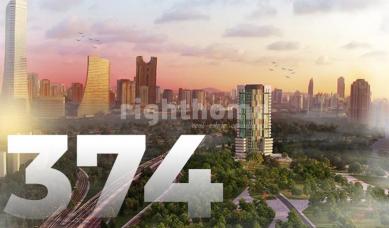