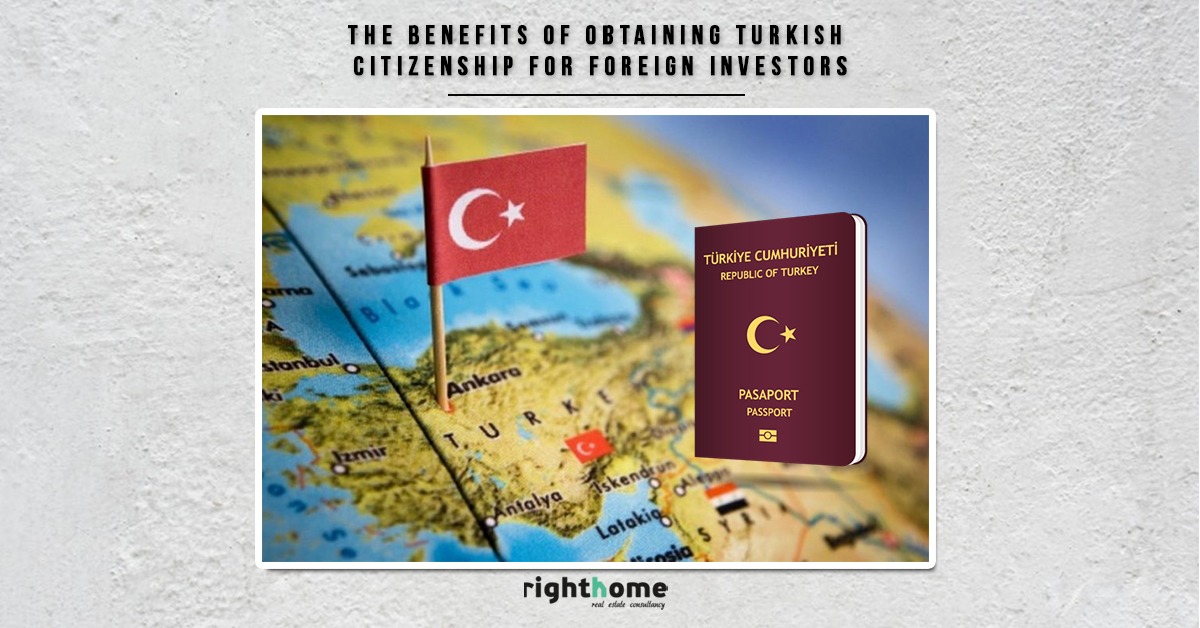 The benefits of obtaining Turkish Citizenship for foreign investors

This came in an amendment issued by Turkish government earlier this year, which opened doors for foreign investors and businessmen to obtain Turkish citizenship according to the facilities and incentives provided by the state.

What are the benefits of obtaining Turkish Citizenship for foreign investors?

Turkish passport is ranked the 39th globally, allowing the holder to enter more than 72 countries without getting a visa in advance, such as Qatar and Indonesia, and entering 42 countries with an immediate visa issued on arrival, such as Kuwait, Bahrain, and the right to enter 7 countries through an electronic visa issued online, such as Oman and Australia.

Negotiations and agreements between Turkish government and European Union on Turkey's accession to EU are still under process. If they join, it will be easier for Turkish citizen to get a Schengen visa and enter different European countries. Also, Turkish citizen may be granted the right to enter Europe without a visa in the future.

The continuing reforms of Turkish Government to revive its economy, as it is a country looking forward to a bright future. Including, its self-sufficiency of natural resources and the exportation of agricultural products, cars and furniture, to various countries around the world. As well as the huge development projects adopted by Turkish government, such as the opening of Istanbul International Airport, the world's largest airport (to read more about this: A complete guide to Istanbul's new airport and its impact on the Turkish real estate market in the present and future), the launching of Istanbul International Financial Center (to read more about this: Istanbul International Finnial Center 2022) and the continuous development of transportation network.

Details about Visa to Turkey, types of residence permit in Turkey, and how to obtain Turkish citizenship 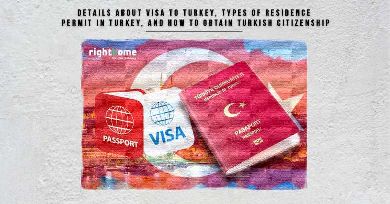 Take advantage of your real estate investment to get Turkish citizenship 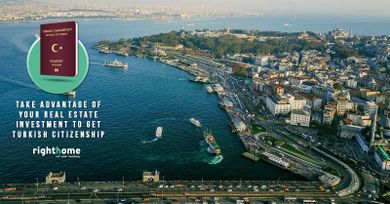 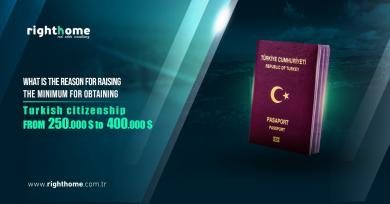 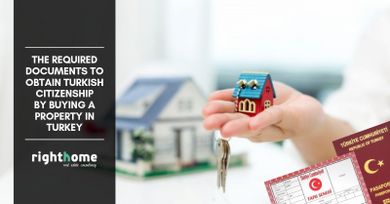