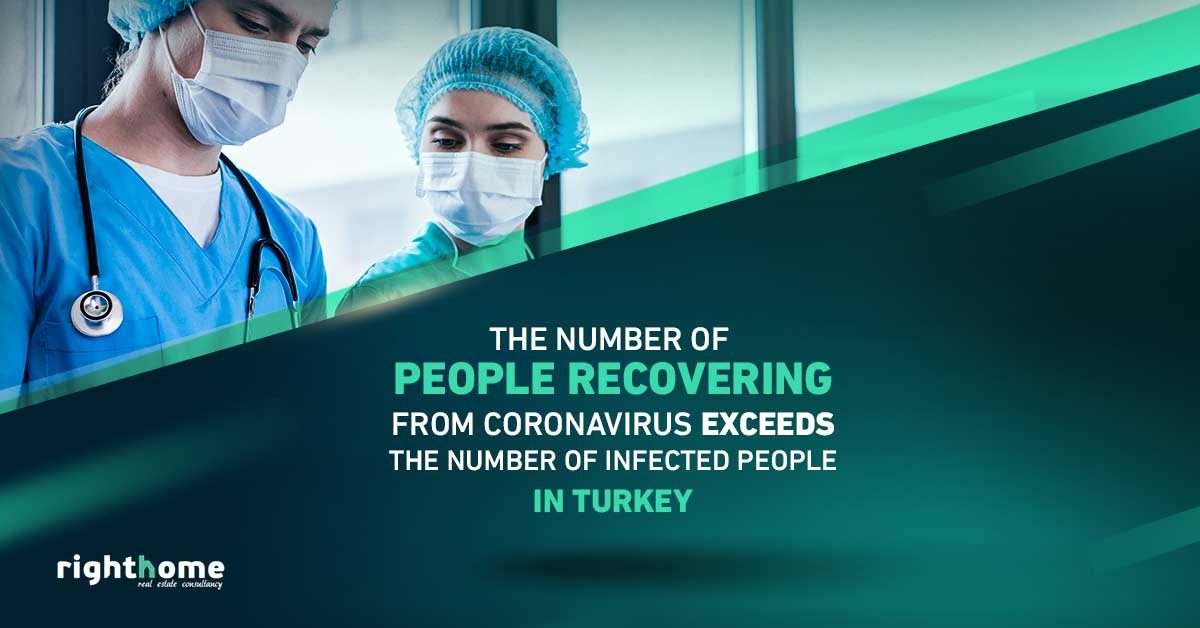 The Turkish government , in cooperation with the Ministry of Health , faced the Corona virus , which has invaded the world since the beginning of the year 2020 , with strength and steadfastness , it has controlled the spread of the epidemic and made commendable efforts to preserve the health , safety and security of citizens and residents in Turkey , while maintaining the integrity of the economy and production inside the country . 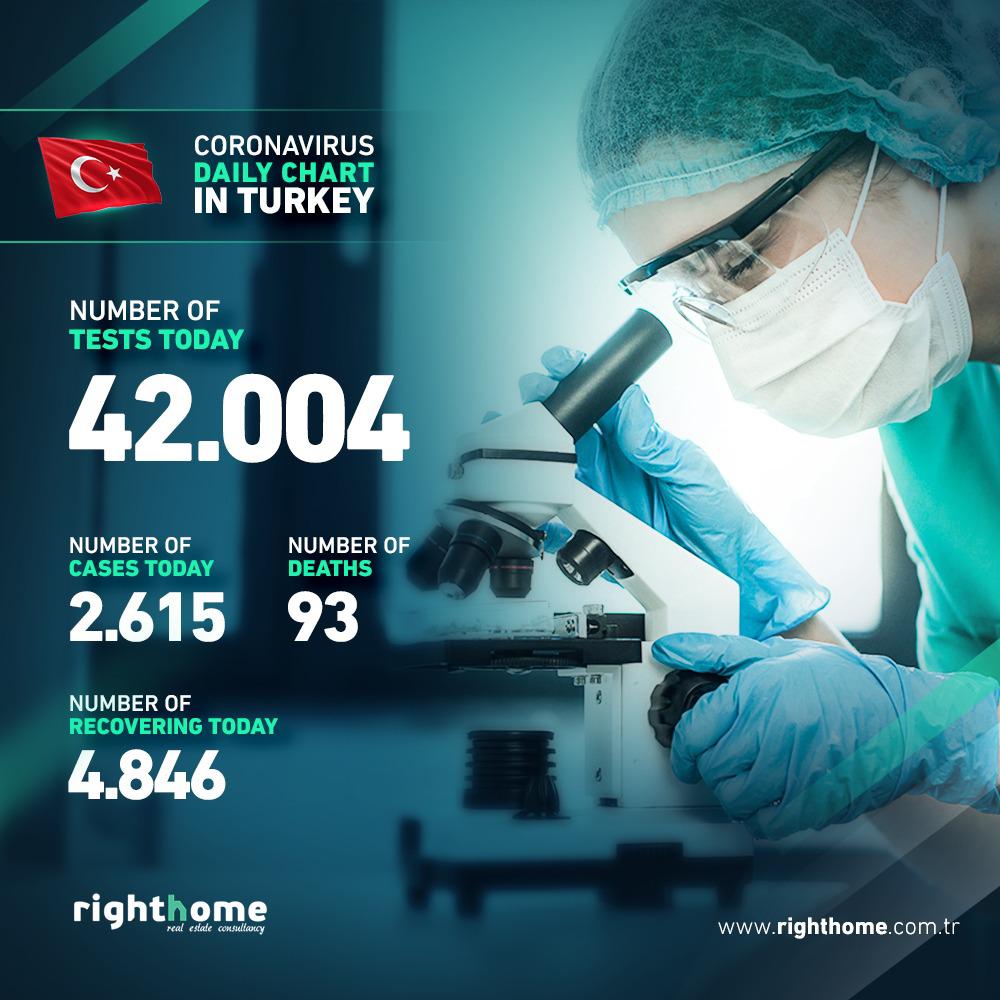 Turkey has demonstrated through its capabilities that it is one of the most powerful countries in the world during the period of combating the virus , and the Turkish government has stated that it was a pioneer in the fight against this epidemic , and has taken a number of measures and launched a set of services that in turn made it easier for citizens of their lives , and from that :

What should investors know about buying real estate online?

The efforts of the Turkish government in fighting the Coronavirus 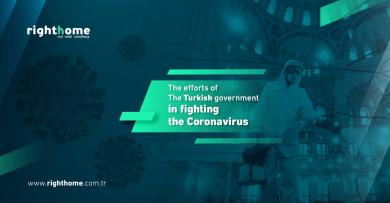 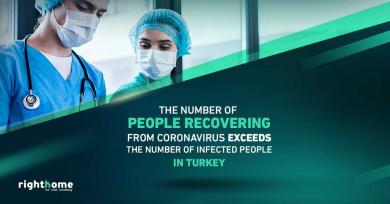 Is this the perfect time for buying a property in Turkey?