The famous Uskudar district is located on the Asian side of Istanbul, on the Bosphorus and the Sea of ​​Marmara.

It is bordered to the north by Beykoz district, to the south by Kadikoy and Ataşehir, to the east by Umraniye area, and to the west by the Bosphorus.

The area of ​​Uskudar is 58 square kilometers, and its population exceeds 600.000 people, and it is considered the gateway to Istanbul Asia. 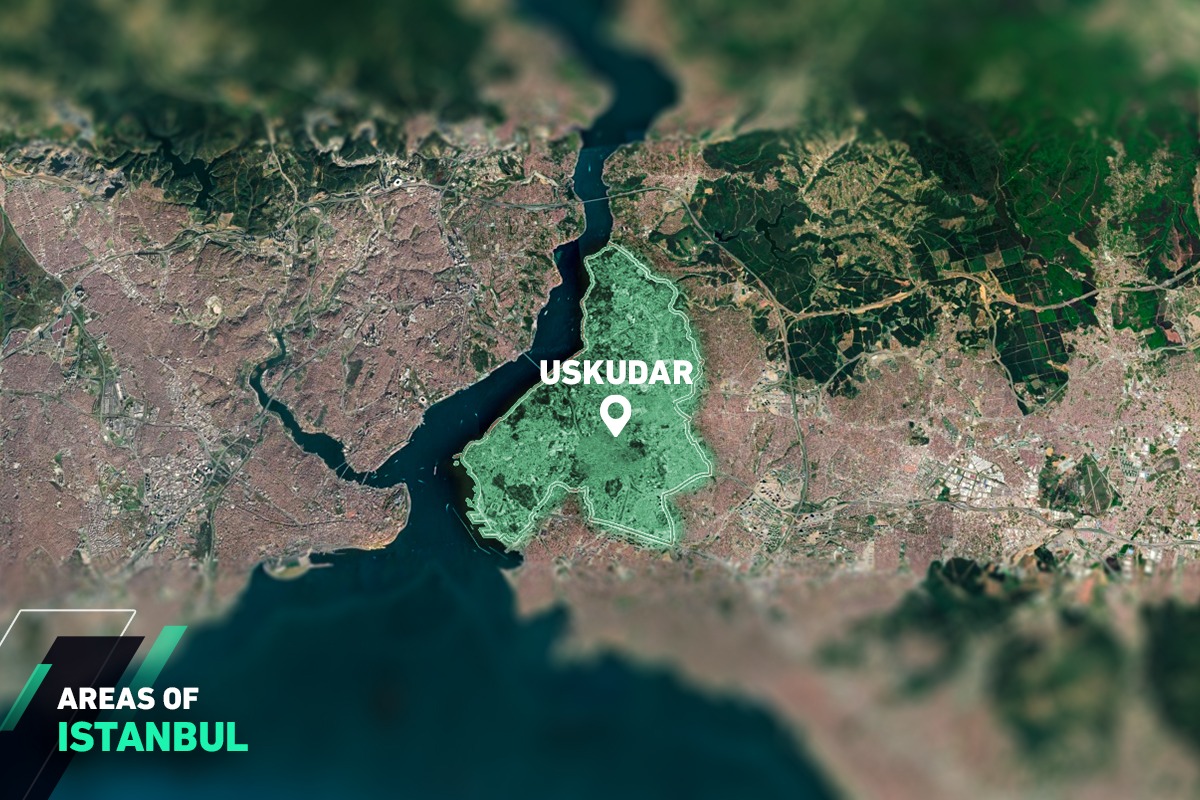 Uskudar is one of the tourist areas that are visited by tourists and visitors to Istanbul, because of its beauty and charming nature, and the many entertainment facilities it contains.

Among the most famous features of Uskudar is the Maiden Tower, which is a small tower on a small island at the southern entrance to the Bosphorus, about 200 meters from the coast of Uskudar. The tower is characterized by the presence of a balcony surrounding its summit, which has a unique view, and there is a hall for parties and weddings.

Maiden's Tower is one of the most famous tourist facilities in Istanbul, where visitors reach it by boat in a journey that takes only 10 minutes. There are also cafes and restaurants, with a panoramic view of the tower, on the coast opposite the tower.

Uskudar is one of the greenest areas of Istanbul, the most famous of which is Çamlıca Hill.

Uskudar includes the Çamlıca Mosque, the largest mosque in Turkey, along with 180 mosques.

Uskudar is distinguished by its proximity to Sabiha International Airport, so it includes many international hotels such as the Crowne Plaza Hotel.

As for transportation, Marmaray metro line passes through Uskudar district, which connects the Asian and European side from Istanbul, and sea ferries that connect it to the European side from Istanbul are also available, and through it, it is possible to go to the Princess Islands. In addition, the Asian area of Uskudar is connected to European Istanbul by the Bosphorus bridges and the Eurasia Tunnel.

It is located in Uskudar, Emaar Mall, famous for its luxurious construction and the international brands it contains, such as Louis Vuitton, Gucci and Cartier, and it also includes a residential complex of the most luxurious residential complexes in Istanbul. Emaar Mall also includes cinemas, children's games, aquariums, various shops, as well as international high-end restaurants and cafes.

Uskudar For Sale
RH 307 - Luxury apartments ready to move in a complex in Uskudar with large areas Start From TL 3,366,667 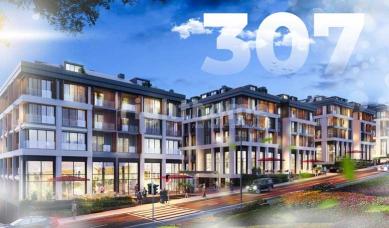 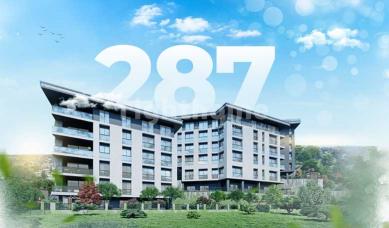 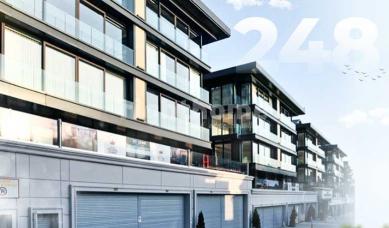 Uskudar For Sale
RH 210- luxury apartments in Uskudar within a shopping mall ready for housing 10 years installment Start From $ 270,000 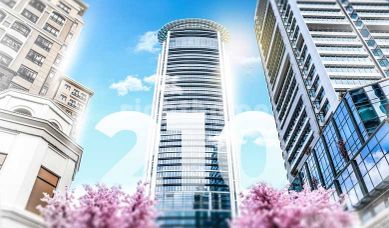