Sariyer area is located on the European side of Istanbul, and is considered one of the most prestigious areas in European Istanbul, where celebrities, politicians and the rich live.

Sariyer has an area of ​​161 square kilometers, with a population of 289.000 people, and it is considered the elite population of Sariyer in Istanbul.

It is bordered to the north by Eyup area, to the south by the municipality of Besiktas, to the east by the Bosphorus strait, and to the west by Sisli area.

Sariyer area includes more than 40 neighborhoods, the most famous of which are: Maslak, Zekeriyakoy, Tarabiya, Istinye, Rumeli Hissar and Yenikoy.

Sariyer is a beautiful area with a picturesque nature, wide and dense green spaces, as well as a charming view of the Bosphorus. 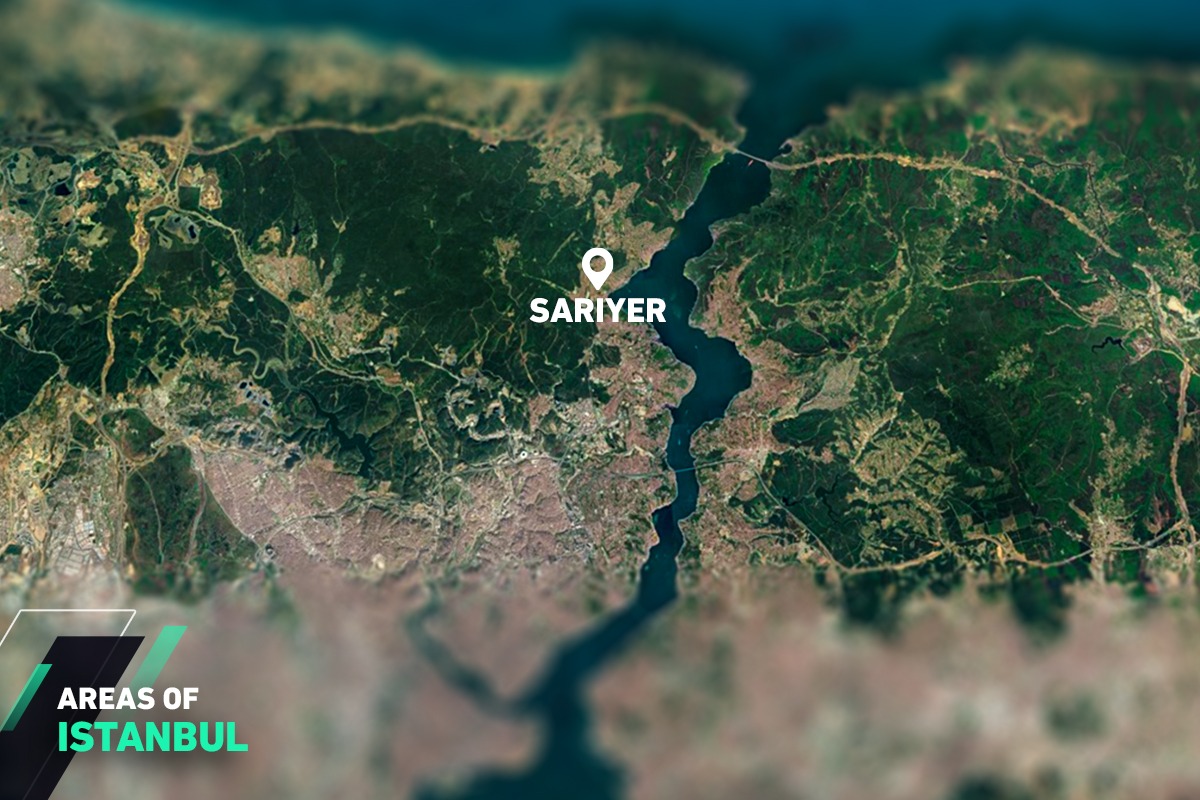 Sariyer is a quiet area, making it ideal for holidays away from the hustle and bustle of the city.

As for health and health services, Sariyer area includes many government and private hospitals, such as Istinye State Hospital, in addition to dispensaries, medical centers, dental clinics, cosmetic clinics, and others.

As for transportation, Sariyer area passes by more than one metro station, and there are more than one sea port and many bus and minibus lines pass through it, thus it is considered one of the areas well served by public transport.

As for entertainment, Sariyer has the famous Belgrade Forest, which is one of the best hiking places in Istanbul, as it is spread by lakes and huge trees and is suitable for camping and barbecuing.

Also, in Sariyer area there is Emirgan Park, which is covered with various trees and plants, and the annual Tulip Festival is also held there.

As for shopping malls, Sariyer area includes the most luxurious shopping centers in Istanbul, such as Istinye Park Mall, which includes the most famous international luxury brands such as Dior, Chanel and Fendi, and the famous Vadi Istanbul Mall, which includes local and international shops, in addition to luxurious cafes, and cinemas, and the dancing fountains that tourists always visit.

Sariyer area includes the Rumeli Hisarı Castle, the oldest historical castle in Turkey, which overlooks the Bosphorus, as well as the Kirecburnu coast, which is considered the most beautiful coast of Istanbul. 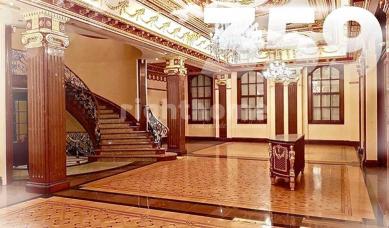 Sariyer For Sale
RH 262 - Ready to move apartments in Emirgan area near the Bosphorus Start From $ 340,000 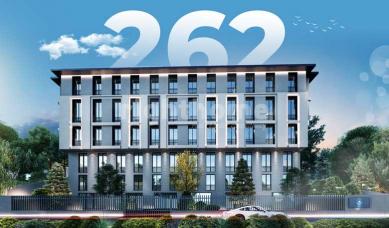 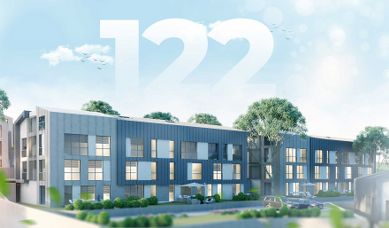