Beylikduzu district is located in the west of Istanbul on the European side, and it is considered one of the new and beautiful suburbs of Istanbul. It is bordered from the north by Esenyurt area, on the south by Marmara Sea, on the east by Avcilar area, and on the west by the district of Buyukcekmece . 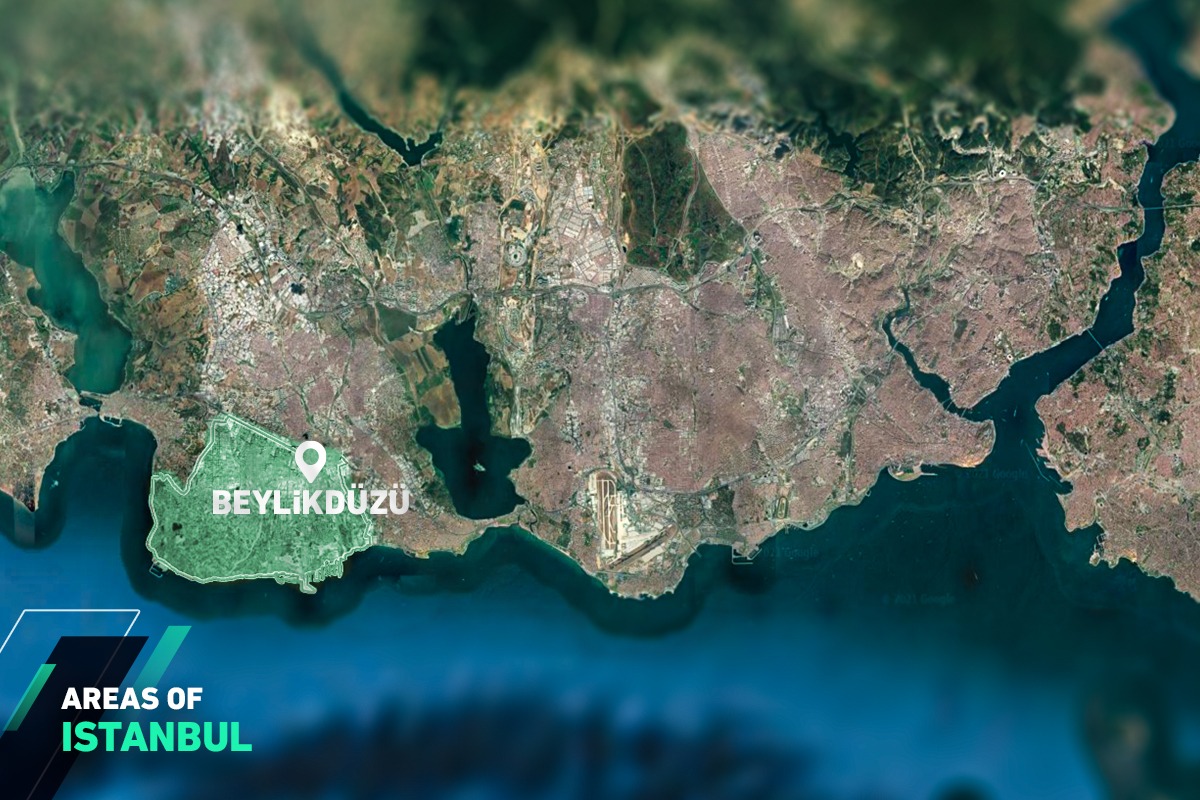 Beylikduzu district is approximately 40 km from the city center, and for public transportation, the Metrobus line, the most important means of transportation in Istanbul, passes through Beylikduzu, which includes Beylikduzu station, Beylikduzu municipality, Cumhuriyet Mahallesi, and Beykent, as well as many buses that connect it to all areas of Istanbul, in addition to that it is located within the highway that takes you to the Asian side of Istanbul in less than an hour.

Beylikduzu area contains many recreational facilities such as shopping centers that include international and local brands and meets all the needs of the family, including the famous Marmara Park Mall which is frequented by Istanbul tourists, where there is a variety of shops and brands, and it also includes many famous restaurants around the world, in addition to Perlavista Mall and Migros Mall.

In addition, Cumhuriyet Mahallesi neighborhood in Beylikduzu includes many high-end restaurants and cafes, which Istanbul residents from all areas visit to enjoy the beautiful atmosphere.

Beylikduzu is also located near the West Istanbul Marina, which is dotted with luxury yachts, restaurants, cafes, and theaters.

Beylikduzu is one of the most attractive areas for tourists and investors, it is suitable for family housing, and is characterized by sea views in some neighborhoods of the Sea of ​​Marmara and Buyukcekmece Lake, and it is also characterized by a calm character and an atmosphere far from the hustle, noise, and pollution, and its projects are earthquake-resistant and built in the European style using the latest construction technology.

Beylikduzu For Sale
RH 385- Family apartments for sale in Beylikduzu Start From TL 957,000 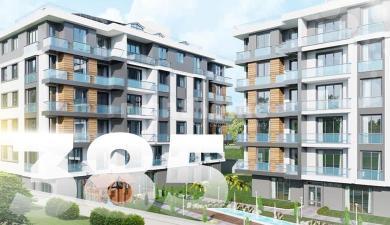 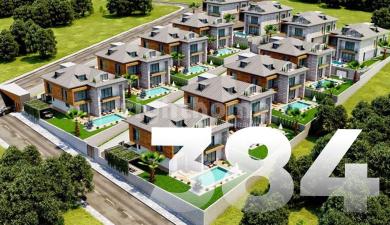 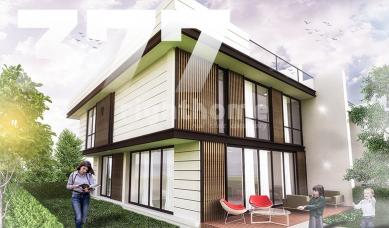 Beylikduzu For Sale
RH 350 - Family apartments in Beylikduzu near the marina Start From TL 802,000 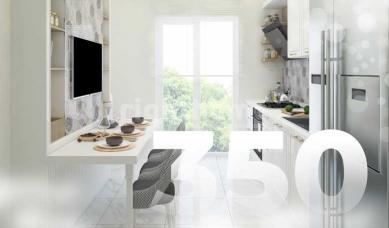