Bagcilar district is located on the European side of Istanbul. It is bordered to the north by Basaksehir district and Arnavutkoy, to the south by Bahcelievler district and the districts of Yeni Bosna and Gongoren, to the east by Gaziosmanpasa district, and to the west by the district of Kucukcekmece.

Bagcilar's location near these vital areas, and near Basin Express Street, has earned it great importance, as the civilization development and urban renaissance is increasing day by day, as it is one of the oldest areas of Istanbul.

Bagcilar has an area of ​​23 square kilometers, and it includes 22 residential neighborhoods, the most famous of which are Gunesli and Mahmud Bey. 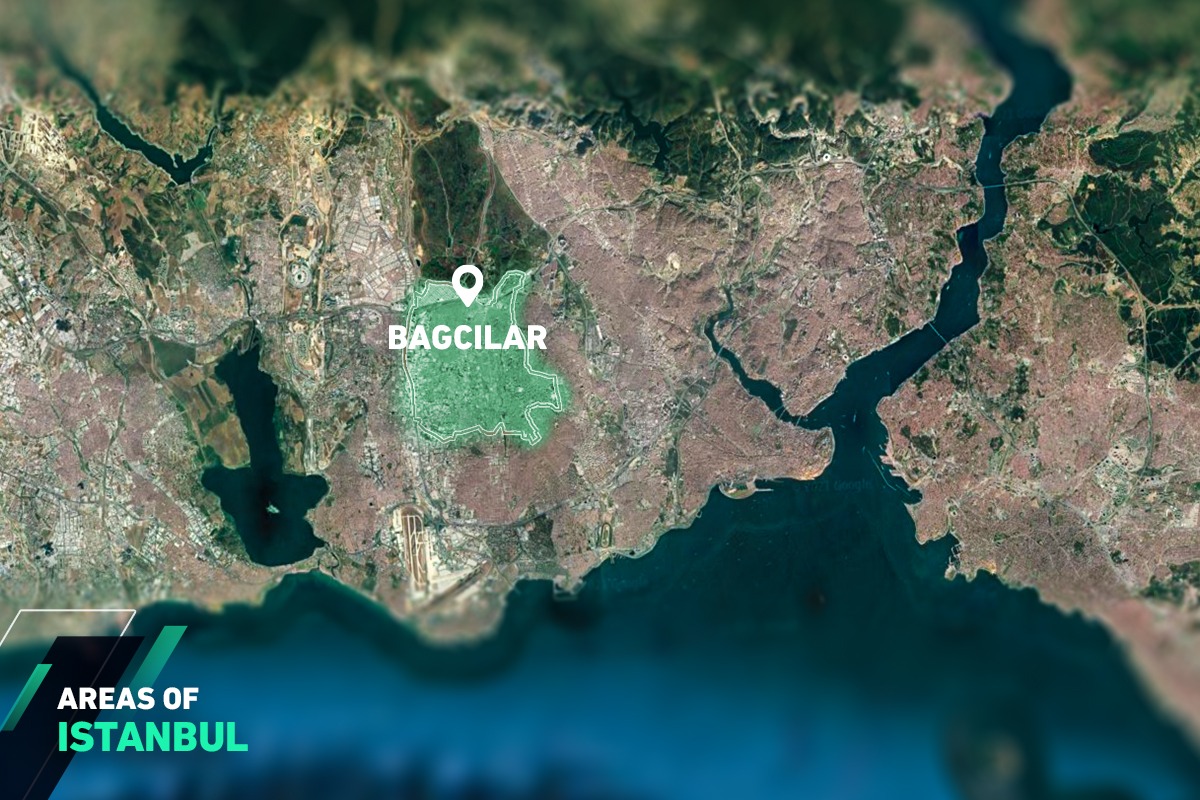 As for transportation, Bagcilar is connected to Yenikapı with the M1B subway line. Also, the T1 tram line starts from Bagcilar to Kapatas, and public buses and minibusses are available in the area. In addition, Bagcilar district is close to the highway and Basin Express Street, which makes it easy to reach to and from all areas of Istanbul.

Bagcilar district includes many international hotels, including the Holiday Inn, Marriott, and Rotana, so it is a destination for tourists and businessmen.

Towers and ready projects are spreading in Bagcilar area, and under construction projects are increasing day by day, which makes them of interest to investors.

In terms of education, Bagcilar district includes many public, private and international schools for all educational levels, the most famous of which are Al-Fayez schools and the Swedish Fellowship School. As for the universities, there are many universities that provide the best education near them, including Altinbas University and Sabahattin Zaim University.

Bagcilar district has many hospitals and medical centers, the most famous of which are Medicana Hospital, Medipol Hospital, and Ozal 34 Hospital.

Located near Bagcilar, the largest and most famous shopping center in Istanbul and Europe, Mall of Istanbul, which includes many local and international brands, also includes a cinema, children's amusement park, and upscale restaurants and cafes.

The location of the area next to Basin Express Street and the provision of basic services in the area attracted investors, as it is suitable for housing and investment. 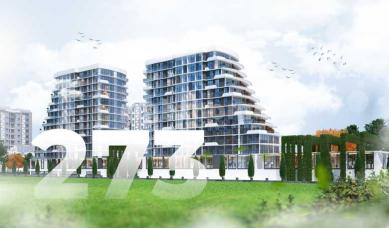 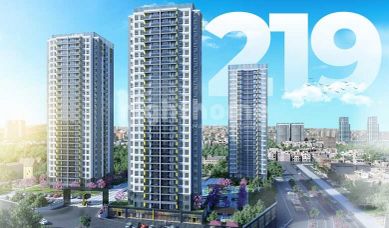 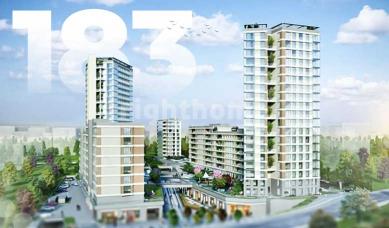