Basaksehir is located in the European side of Istanbul, and it is bordered on the north by Arnavutkoy district, on the northeastern side by Eyup district, on the east by the districts of Sultan Ghazi and Esenlar, on the south by the districts of Bagcilar, Kucukcekmece and Avcilar, and on the southwestern side by Esenyurt district. 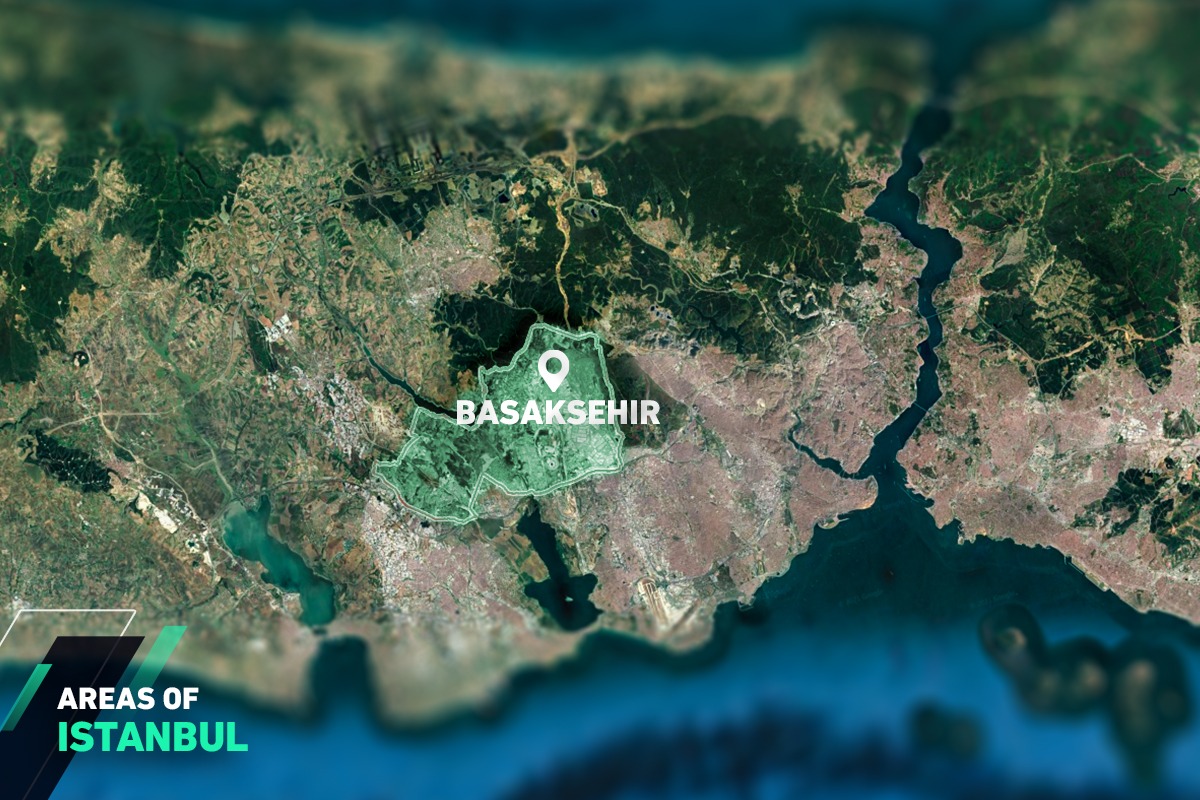 Basaksehir is characterized by modern infrastructure and urban projects such as the Istanbul New Canal project, and it is also distinguished by its proximity to Istanbul Airport.

The population of Basaksehir is about 450.000 people, and the Turkish government is making great efforts to develop and improve the area and rehabilitate the old neighborhoods in it.

Basaksehir has about 25 medical centers, as well as several Arab health centers and dispensaries that contribute mainly to health services for Arabs, through which it can avoid worrying about the Turkish language barrier and the difficulty of understanding with Turkish health centers.

In the current year 2020, Turkish President Recep Tayyip Erdogan inaugurated the medical city of Basaksehir, which includes eight buildings, each of which includes a full specialized hospital as follows: Children’s Hospital, Gynecology and Childbirth Hospital, Oncology Hospital, Neurology Hospital, Orthopedic Hospital, Hospital Cardiology, Psychiatric Hospital, Physical Therapy and Rehabilitation Hospital, and these hospitals will provide their services with a capacity of 2682 beds.

Basaksehir includes many private and government schools, including 20 international schools, which cover all educational stages, including Al-Fayez International School and Al-Aqsa Schools.

A public university will soon be opened in Basaksehir, in addition to the opening of several private universities in the area, including the famous Ibn Khaldun University, which teaches a number of its courses in the Arabic language.

Basaksehir - Esenyurt: The new metro is characterized by being connected to a number of Istanbul metro stations, starting from Mahmutbey station, through which a person can move to the M3 metro (kirazlı - metrokent) that connects from Kirazli to Basaksehir.

It is also possible to transfer through Karadeniz (Venicia) Mahallesi station to T4 (Topkapı - mescid-i Selam) tramway from Topkapi to Al Salam Mosque.

It also extends to the Kabatas Tramway T1 station connecting (Kabatas - Bagcilar) and from the same station can take the sea ferries heading to the Asian side of Istanbul and the IDO ferries heading to Bursa, which is under construction and is expected to open in 2021.

New Basaksehir - Kayasehir metro line: The first phase of this line will open the next year 2021, and it is scheduled to arrive at Bakirkoy Square, Taksim, Yenikapi, Sefakoy, Metrokent, Esenkent, and Kadikoy in the Asian side of Istanbul. It also passes the medical city of Basaksehir on its route. 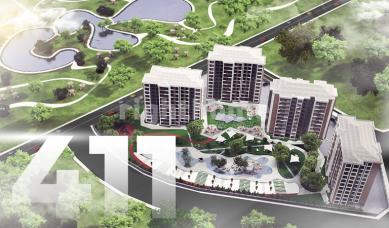 Basaksehir For Sale
RH 408 - Residential project in the heart of Basaksehir, suitable for families Start From TL 1,824,000 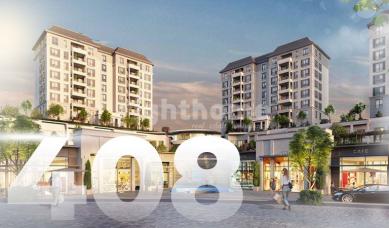 Basaksehir For Sale
RH 405 - offices and commercial units in Basaksehir Start From TL 1,859,000 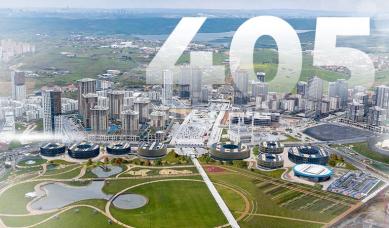 Basaksehir For Sale
RH 363 - Apartments for sale in the residential complex of Mall of Istanbul Start From $ 675,000 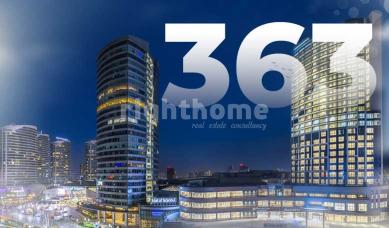