Kartal is located on the coast of Marmara Sea on the Asian side of Istanbul.

It is bordered on the north by Sultan Bey area, on the south by Marmara Sea, on the east by Pendik area, and on the west by Maltepe area.

Kartal is distinguished by its proximity and charming views of the Princess Islands, which is one of the most famous tourist attractions for visitors to Istanbul and Turkey.

Kartal area is considered a main station through which it is possible to go to the Princess Islands and to the city of Yalova, which is very close to Istanbul, by sea transportation.

As for education, Kartal area includes a number of public and private schools, and universities that offer the best levels of education, such as Suleyman Shah University, Marmara University, and Istanbul Sehir University.

As for the health sector and health services, Kartal area in Istanbul, Asia, includes 4 government hospitals, 3 private hospitals, and 9 medical centers, the most famous of which are Kartal Hospital and Marmara University Hospital.

Kartal is a fully serviced area in terms of transportation, as it passes through the E5 and E80 highways that connect Asian Istanbul with European. 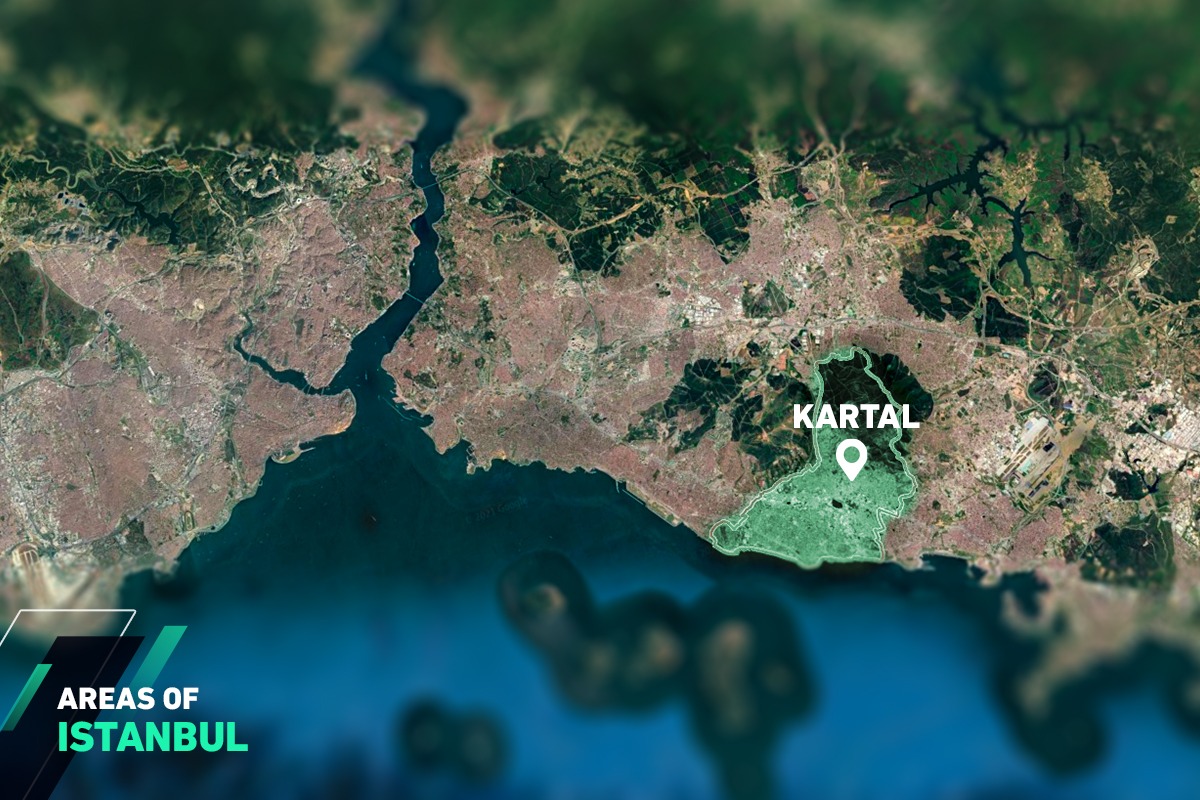 Also, Marmaray metro is passes through Kartal area, which connects it to the European section of Istanbul, and there are also sea transport stations in the area that connect it to the Eminonu and Yenikapi area in European Istanbul, as well as to the Princess Islands and Yalova.

Kartal has recreational facilities suitable for families, including Kartal Coast, Ist Marina Mall and Maltepe Mall, which includes the most famous international and local brands, restaurants, cafes and children's games.

Real estate investment in Kartal is one of the most profitable types of investments, as it is a vital and active area that attracts Turkish and foreign businessmen and investors, as work is currently underway on more than 35 projects in Kartal area. 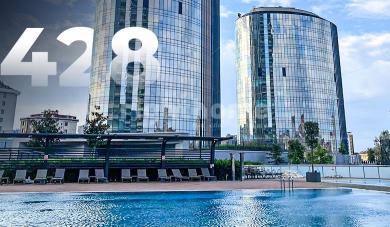 Kartal For Sale
RH 422 - A residential and investment tower with sea view in Asian Istanbul Start From TL 1,153,300 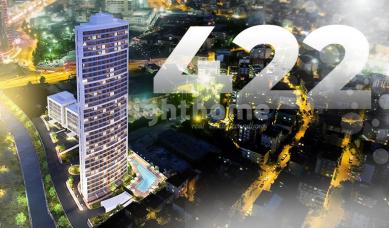 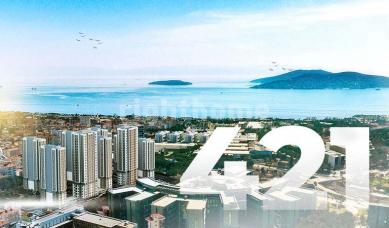 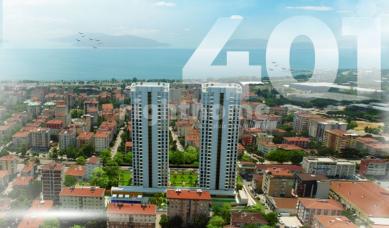